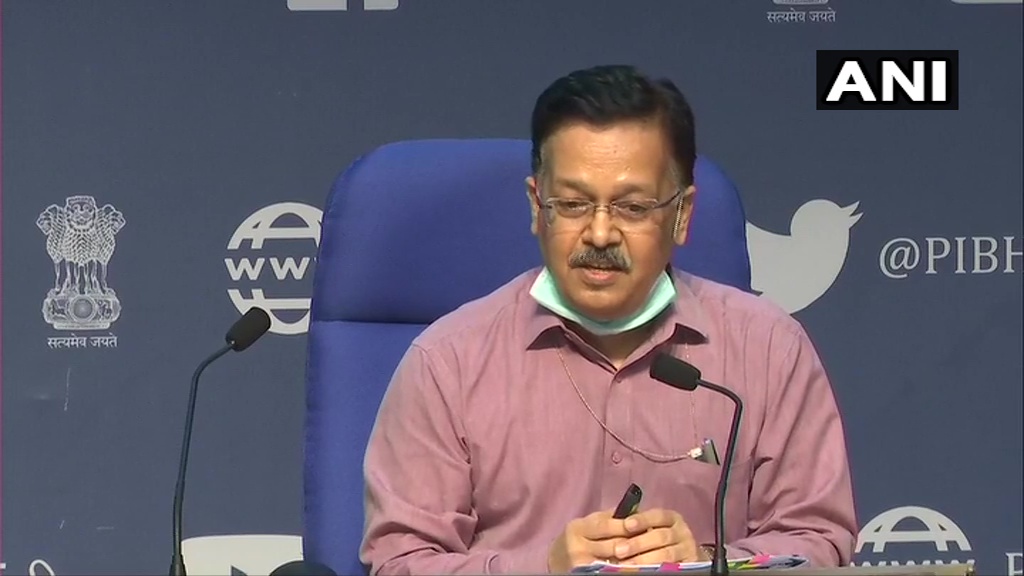 From August 1, India’s COVID-19 response will have a new officer in charge. Rajesh Bhushan, a Bihar-cadre officer of 1987 batch, will take charge as Union health secretary, from the present incumbent, Preeti Sudan.

Sudan, who was due to superannuate on April 30, was given a three-month extension as part of a top-level bureaucratic reshuffle effected by the Central government on April 26. Bhushan, then rural development secretary, had been appointed as the Officer on Special Duty (OSD) in the health and family welfare department in the rank of secretary.

On Friday, the appointments committee of the Cabinet approved Bhushan’s taking over, “upon demitting of office by the present incumbent, Preeti Sudan, on August 31.”

Bhushan addressed his first press conference on July 9, where he briefed reporters on several aspects of the COVID-19 response. The soon-to-be health secretary is son-in-law of former Uttarakhand CM B.C. Khanduri. His wife and Khanduri’s daughter, Ritu Khanduri Bhushan, is a BJP MLA in Uttarakhand.

Anil Kumar Jam, Secretary, Ministry of Coal, will also be in charge of ministry of mines, until the appointment of a regular incumbent or until further orders, whichever is earlier, according to the appointments committee.