Single women are among the most vulnerable groups in India 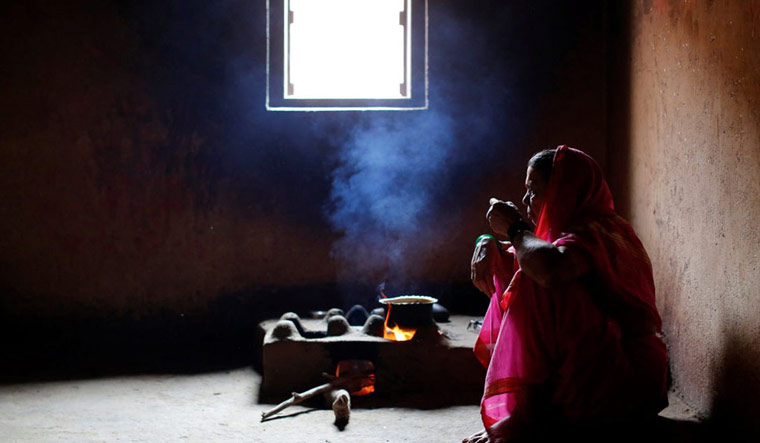 Single women are among the most vulnerable groups in India—though that term is taken to generally mean women who are widowed. A draft policy that includes a more comprehensive definition of such women and seeks to tackle their particular challenges has been offered to the relevant national and state-level authorities by the not-for-profit Action Aid Association.

As per Census 2011, the number of single women in the country registered a 39 per cent hike between 2001 and 2011—from 51.2 million to 71.4 million. This includes widows, divorcees, unmarried women, and women who are separated from their husbands. Government figures also suggest that the number of women-headed families is growing. The number stands at 20 per cent as per Census 2011 data.

This means a few positives—such as a rise in the number of women in the workforce. However, single women remain somewhat of an anomaly in a country that sees marriage and motherhood as the most cherished goals a woman must have. Such women face abuse, discrimination and isolation at different levels from their peers, families and society. They face legal and normative barriers in accessing and owning property and other assets besides accessing basic services such as education and health. In the absence of a male partner and/or abandonment by their families, they often face sexual and gender-based violence.

In states such as Bihar and Jharkhand, they are targeted through witch-branding. All this is in addition to the do's and don'ts imposed on them in terms of movement, participation and appearance in public spaces. Their interpersonal interactions are tightly-guarded and controlled as an instrument for controlling their sexuality.

A draft policy circulated by the Action Aid Association seeks to intervene in six broad areas impacting the lives of single women. These include stigma and discrimination; sexual and gender-based violence; access to basic services, including education and health; access to livelihoods and social security; access and control over property and other resources; and participation in governance and decision-making.

The policy brings under its ambit a wide definition of single women, including widows, divorced women, unmarried women above the age of 35, separated women, women who have been living without their partner for at least one year and women with missing husbands or who are half-widows (those who have had no contact with their spouses for at least one year).

One of the important measures proposed in the draft is for the identification and certification of single women.

Policies for their well-being should be woven around measurable goals, including the identification and commitment of resources, responsibilities for the implementation of action points, structures and mechanisms to ensure efficient monitoring, review and gender impact assessment of action points and policies such as introducing a gender perspective in the budgeting process and the setting up of Inter-Ministerial Committees.

The draft policy has been circulated among the relevant ministries and departments for a response.

Khalid Chaudhry, the Lucknow-based regional manager of the organisation, told THE WEEK, “On June 24, we gave the draft to the Ministry of Women and Child Development at the national and state level, the national and state-level commissions for women, and women MPs of all political parties. Based on their availability we hope to have meetings with them in the coming weeks.