Love in time of corona: Haryana couple elope, get married but booked for violating lockdown 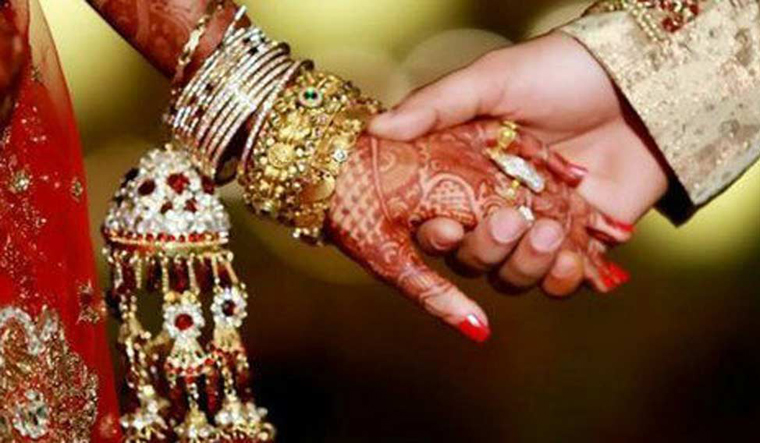 A couple, who eloped and got married on Wednesday in Nuh district of Haryana, was booked for violating lockdown when they approached the sessions court, seeking protection from their families. Nuh, which recorded the maximum number of COVID-19 cases in Haryana (48), has been identified as a hotspot.

They were shifted to a safe house, but only after being booked under Section 188 of IPC. The police is now investigating the matter.

According to the police, the couple approached Nuh superintendent of police and sessions court on Wednesday, seeking protection, saying they fear for their lives as their families were against the marriage.

“We wanted to get married for long, but our families were against it and could have killed us. We thought the lockdown was the perfect opportunity to elope and start a new life. So we left our homes and got married, but did not think we are violating any norms”, said Mubarik, hailing from Shahpur Nangli in the district, who married Tapsina of Umrah.

Nuh city police station SHO Bhagwat Prasad told THE WEEK that they have not only violated the lockdown regulations, but also the social distancing rule as well, and the cops are trying to track down all those who were present at the wedding.  “We are currently investigating about the clerics who solemnised the wedding and those who came as witnesses. The couple has been given protection as they raised the issue of honour killing. We are also contacting their families for further investigation," said Prasad.