“It is important that India show the way to the world” 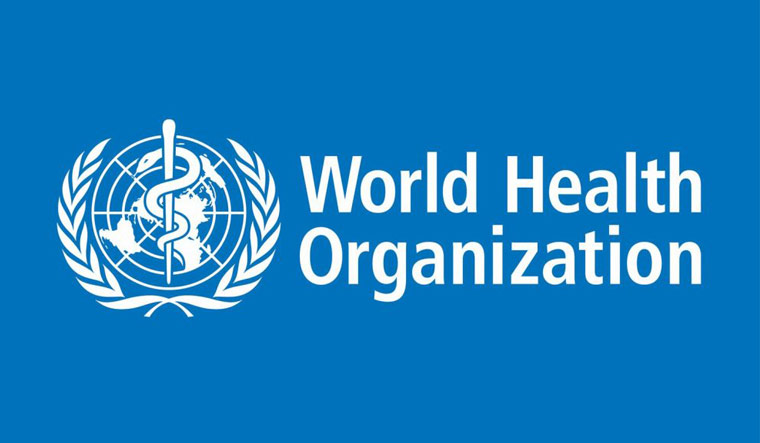 Having handled both the polio and small pox pandemics, India has tremendous capacity to deal with the coronavirus, the executive director of the World Health Organisation (WHO), Michael J. Ryan, said on Tuesday. Both the diseases have been eradicated in India. The country’s last case of polio was in 2010, in West Bengal, and the WHO had declared India polio-free in 2014. Small pox has been eliminated across the world, after one last outbreak in Somalia in the late 1980s.

“There is a need in the number of labs where a surge is seen. India is a very populous country and the future of this virus will be considered in a very highly and densely populated country. India led the world in eradicating two pandemics, small pox and polio, so India has a tremendous capacity," Ryan said, reported ANI. "There are no easy answers. It is exceptionally important that countries like India show the way to the world as they have done before," he added.

99 fresh cases of the novel coronavirus were reported on Monday as the infections tally rose to 498 and the casualty count jumped to nine, reports quoted citing health ministry bulletin. Kerala registered the most new cases, 28, while Maharashtra was close behind with 23.

Stepping up its efforts to tackle the unprecedented situation arising out of the coronavirus breakout, the aviation ministry announced that no domestic commercial passenger flight would be allowed to operate in the country from March 25 onward. India has already banned international flights for a week from Sunday.

Delhi, Jharkhand, and Nagaland declared a state-wide lockdown while similar curbs were announced in a number of districts in Bihar, Haryana, Uttar Pradesh and West Bengal. Several states, including Kerala, Rajasthan and Uttarakhand, had earlier imposed a partial or complete lockdown. The UT administration in Chandigarh also announced imposition of curfew from the midnight.

Those living in 80 districts across the country, including in the national capital, Mumbai, Bangalore and Chennai have been placed under travel and movement restrictions with authorities suspending all passenger train and inter-state bus services till March 31.

The Centre has issued directions to state governments, asking them to take legal action against those who are found violating the lockdown orders.