A total of 150 people have been tested in Gujarat 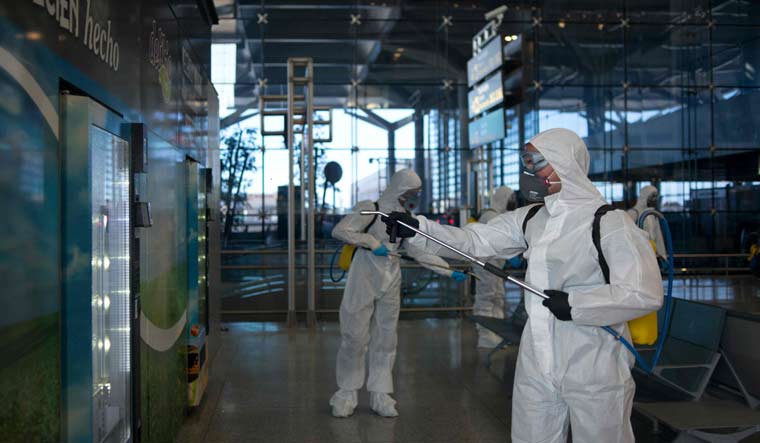 The Gujarat government on Thursday confirmed the first two cases of novel coronavirus in the state.

An official communication said a 32-year-old person, who had travelled to Madina and returned to Gujarat via Mumbai, has tested positive.

It said that he was admitted to the PDU Hospital of Rajkot on Tuesday immediately after he showed the symptoms. Fifteen persons, who came in contact with him, have also been quarantined.

The second positive case was reported from Surat. The 21-year-old student, who studies in England, had returned to Surat via Mumbai.

She was admitted to the Surat Civil Hospital on Monday after she complained of fever, cough and breathlessness.

Nine persons, who came in contact with her, have been quarantined.

A total of 150 people have been tested in Gujarat and reports of 123 have come negative. Twenty five reports are awaited.

Gujarat’s Health and Family Welfare Department has requested people not to panic and said that people should not give heed to the fake messages doing the rounds on social media.