COVID-19 cases in India will be 10 times higher by April 15: Veteran virologist

T. Jacob John said the authorities had not understood that this was an avalanche 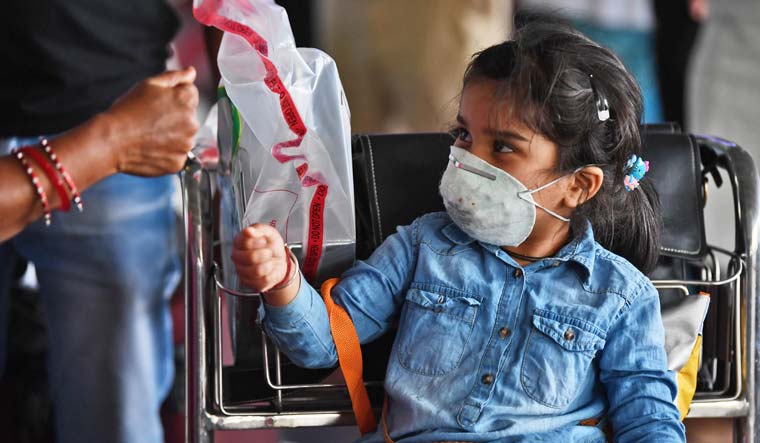 With the number of cases of novel coronavirus (COVID-19) in India approaching 130, governments and private agencies in the country are continuing preventive measures.

However, concerns persist about readiness among Indian states in dealing with novel coronavirus given absence of widespread testing and practical difficulties in implementing social distancing measures in urban areas with high population growth.

Dr T. Jacob John, a who formerly headed the Indian Council for Medical Research's Centre for Advanced Research in Virology, told Bloomberg that India was staring at an "avalanche" of novel coronavirus cases. John has been a professor emeritus at Christian Medical College (CMC), Vellore.

Noting that the authorities had not understood that this was an avalanche, John noted, "As every week passes, the avalanche is growing bigger and bigger." John argued, “the number will be 10 times higher" by April 15, even though growth in coronavirus cases has been slow until now.

John had previously told The Hindu that Indian authorities had been "reacting to what is happening" and not been proactive in changing tactics to counter the novel coronavirus outbreak.

John was quoted by The Hindu on March 10 as saying, “My fear is that within two weeks, every state in the country will have COVID-19 cases. Hospitals will begin to see cases, and many hospitals do not have isolation facilities, respiratory support systems and trained intensive-care personnel."

John had argued for a 'war room' approach to constantly monitor the situation and devise strategies. He noted that India had experience with epidemics like SARS and H1NI, but the lessons from these outbreaks have not been used.

Concerns have been raised about the scale of India's infrastructure to test for suspected cases of novel coronavirus. From January 17 to March 14, India had tested around 6,500 persons, Hindustan Times reported. The testing primarily focused on those who had travel history to countries affected by coronavirus and who showed symptoms as well as their immediate contacts.

Dr Harjit Singh Bhatti, national president, Progressive Medicos & Scientists Forum, had tweeted on Monday that the number of designated laboratories to conduct coronavirus tests—52—was inadequate. On Tuesday, Bhatti alleged there could be "probably more than 3,000 cases of COVID-19 in India right now".