He had returned from Dubai; total patients in India rise to 125 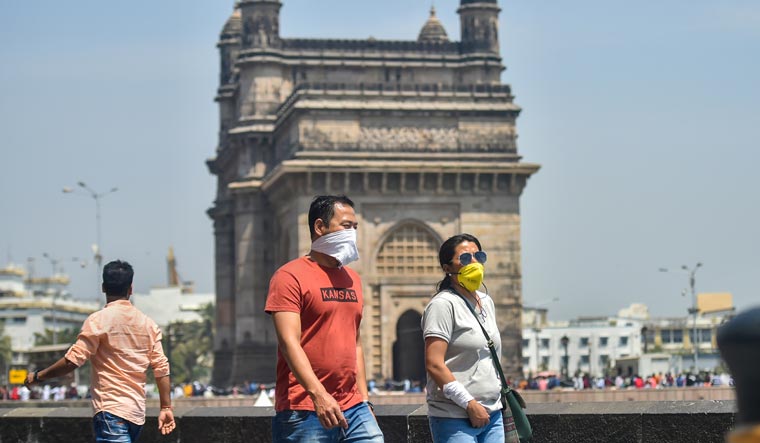 India registered its third coronavirus death in Mumbai as a 64-year-old man, who had tested positive, passed away at Kasturba Hospital. The man had reportedly returned from Dubai. "The COVID-19 positive patient was in a private hospital for five days, and was subsequently referred to the Kasturba Hospital, Mumbai. The patient had travel history to Dubai, which he reportedly did not disclose at the time of his admission to the private hospital," the health ministry stated.

His wife has tested positive, too, but is stable. With 39 positive cases, Maharashtra has the most number of COVID-19 patients in India.

Earlier, a 76-year-old man from Karnataka's Kalaburagi and a 68-year-old woman in Delhi, who had tested positive for coronavirus, had succumbed to the virus.

Meanwhile, the number of novel coronavirus cases in the country rose to 125 on Tuesday after fresh cases were reported from several states. The cases include 22 foreign nationals and the two persons who died in Delhi and Karnataka.

Delhi has so far reported seven positive cases while Uttar Pradesh has recorded 13 cases including one foreigner.

In Haryana all the fourteen infected with the virus are foreigners while Uttarakhand has reported one case.

Kerala has recorded 24 cases including two foreign nationals. The number also includes three patients who were discharged last month after they recovered from the contagious infection with flu-like symptoms.