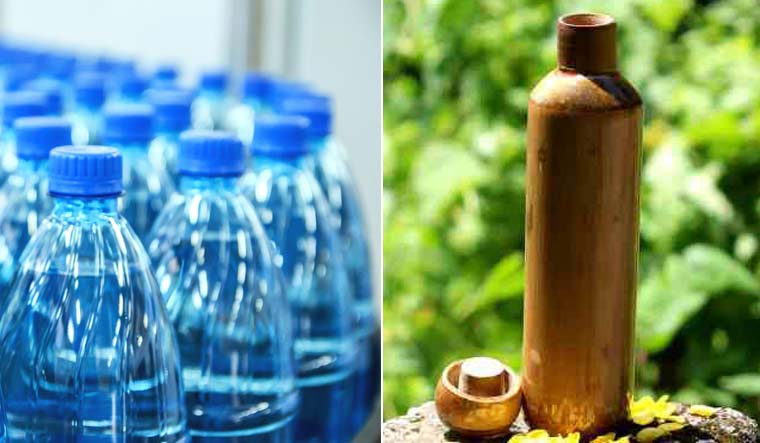 Lachen, a picturesque town in Sikkim, is introducing bottles made of bamboo to tourists. The town had earlier been in the news for the complete ban on single-use plastic.

With a population of nearly 2,500, Lachen draws lakhs of tourists every year. While tourism has been on the rise, so has plastic bottles left by tourists which prompted the townfolk to ban the use of packaged drinking water completely. Now, to encourage the use of eco-friendly water bottles, the town has decided to introduce water bottles made of bamboo.

The bottles are being sourced from Assam through Sikkim Rajya Sabha MP Hishet Lachungpa. Sikkim was incidentally the first state in India to introduce restrictive measures against plastic use in 1998. In 2016, a complete ban on packaged drinking water was imposed.

Tourists visiting Lachen were asked to either leave their plastic bottles outside or transfer their water into reusable bottles that were available at most shops.

The bamboo bottles are set to be launched during the Lachen Losar festival later this year. So far, the town has put in an order for 1,000 bottles.