“As of now the strike was just a furor in the media,” says the chief minister 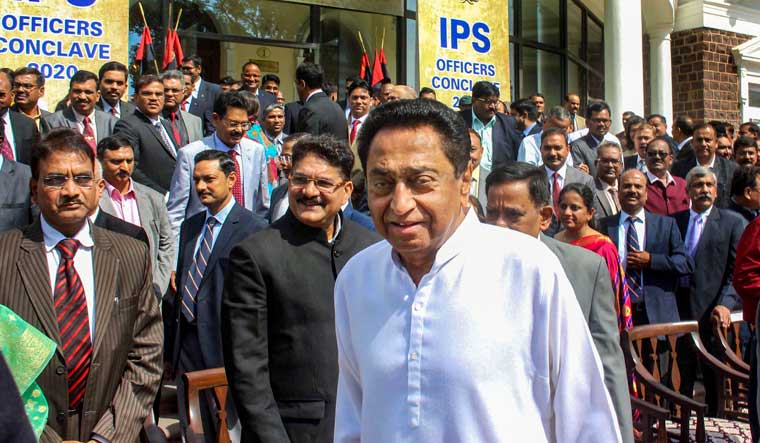 Madhya Pradesh Chief Minister Kamal Nath on Friday reiterated his statements on the surgical strikes, saying people of the country want to know the details of the operation.

“When Indira Gandhi got 90,000 Pakistan soldiers to surrender, the entire country saw that. Did anyone see anything about surgical strikes?,” he asked.

On Thursday, addressing an event in Chhindwara, Kamal Nath had asked Prime Minister Narendra Modi to reveal details of the surgical strikes that India had conducted against militant launch pads in Pakistan occupied Kashmir in September 2016.

The chief minister stood by his statements on Friday and said people should be made available the details.

“We are proud of our Air Force and Army. But why aren't the details available for people to see? As of now it was just a furor in the media. Will the people be satisfied by that? Are there any statistics, any photographs available on how many terrorists were killed, how many buildings destroyed? I am saying that people should be made available these details," Kamal Nath said when asked about the controversy surrounding his earlier statements.

"It is not a good thing to raise question over valour of our brave soldiers. I condemn the statement of Kamal Nath ji," the BJP leader further said.

With inputs from Sravani Sarkar