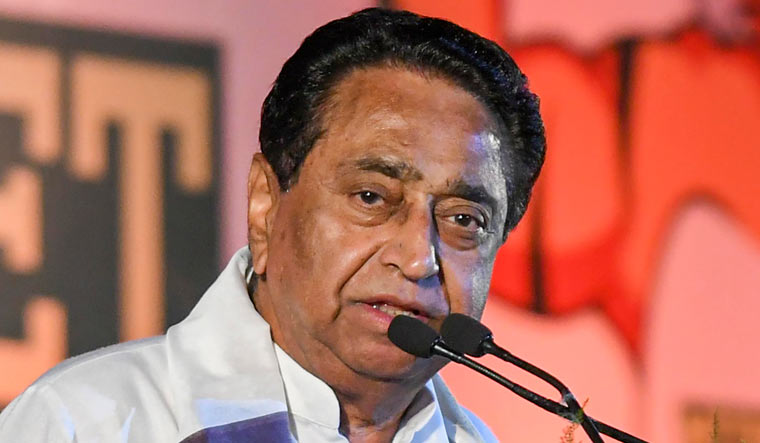 Madhya Pradesh Chief Minister Kamal Nath on Thursday raised questions on the surgical strike, saying the people of the country must be told details like how and where it was carried out and what was the outcome?

Speaking at a mass marriage ceremony event organised at his hometown Chhindwara, Kamal Nath, a Congress veteran, recalled that during the Indira Gandhi-led government, 90,000 Pakistan soldiers were made to surrender after Bangladesh war of 1972. “These people say they undertook surgical strike. What surgical strikes. Tell something about them to the people,” the CM said.

He added that the BJP and Modi is now out to teach nationalism and the prime minister calls anyone opposing him a traitor. “Now people will tell you who is a traitor,” Kamal Nath said.

Later, speaking to media persons, the chief minister further elaborated on his points. “I am saying that Indira Gandhi making 90,000 Pakistani soldiers surrender, arresting them is one thing and surgical strikes is one thing. I have no doubt about the strikes, but I am saying that the nation must be told the details—how and where were they carried out. What was the outcome? I am just saying this,” the chief minister said.

Reacting to the comments, former chief minister Shivraj Singh Chouhan said in a tweet, “Kamal Nath ji, keep your eyes open, so you could see the truth of Balakot (surgical strike)”. Chouhan also said in the tweet that it was unfortunate that Kamal Nath did not trust our own armed forces. “One can understand that you and your party have some political compulsions, but do not demoralise the country and the armed forces for petty political gains,” Chouhan tweeted.

The tweet by Chouhan also listed out points that he said were evidence of the surgical strike. The ex-CM said that the discomfort of Pakistan after the Indian action was sufficient proof for the strike.