A large chunk of the bonds were redeemed in Delhi—Rs 59.30 crore 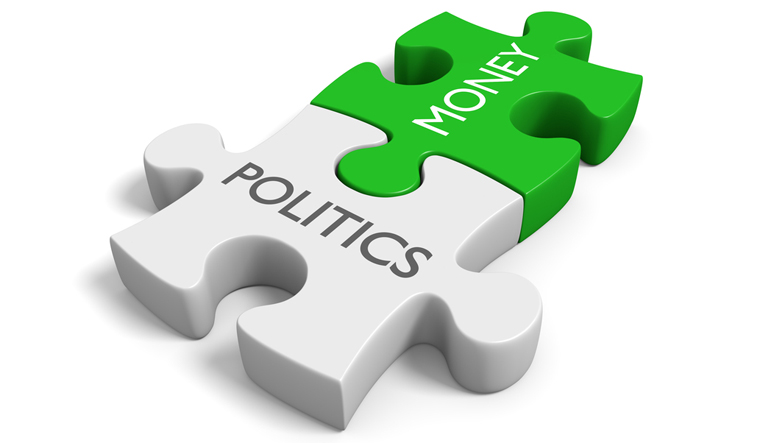 Majority of the electoral bonds sold just ahead of the Assembly elections in Delhi were purchased in Kolkata, while the national capital led in terms of the total worth of the bonds bought by donors in the 13th phase of the scheme that was in effect from January 13 to 22. Bonds amounting to a total of Rs 81.67 crore were bought during this period.

As many as 43 out of a total of 139 bonds purchased in the latest scheme were bought at the State Bank of India's Kolkata main branch, followed by 36 at the New Delhi main branch of the bank, which has been authorised to sell the bonds.

The information was provided by SBI in response to a query made under the Right to Information by activist Commodore Lokesh Batra (Retd).

After the completion of the 13th phase of the scheme, the total worth of bonds sold so far is Rs 6210 crore.