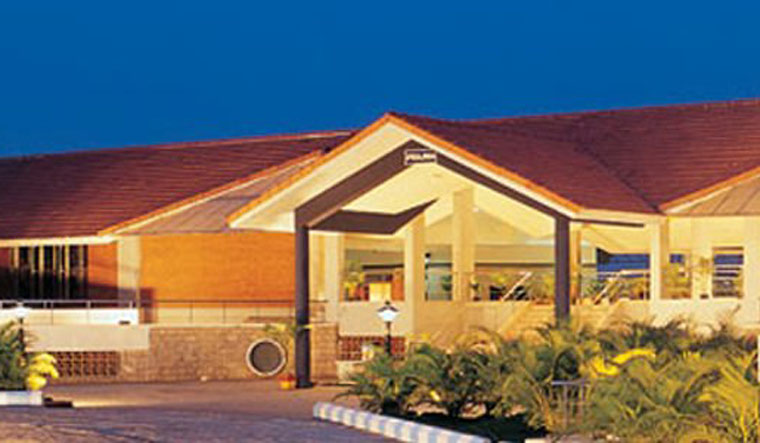 Karnataka Education Minister S. Suresh Kumar on Monday ordered a probe into a ragging case in Bengaluru's Jain International Residential School (JIRS), after the victim's father met him alleging that the police had failed to act on his complaint.

The Harohalli police registered an FIR almost 10 days after the victim's father lodged a complaint, after the minister and senior police officers intervened.

On January 9, a 15-year-old student, an American citizen, was allegedly abused and physically assaulted by three fellow classmates at JIRS.

The victim's father, Kunal Bothra, a resident of Mumbai, had filed a police complaint on January 23 against the chairman of the institution, Chenraj Jain, and the in house doctor as he allegedly did not give proper treatment to the victim or intimate the parents of the severity of the injuries. However, no FIR was registered by the local police. But after the education minister ordered a probe into the incident, the FIR has been filed against the school authorities.

“It's a horrible incident. The guilty will be punished,” said Suresh Kumar.

Bothra is outraged at the fact that the school authorities who initially suspended the three accused had quietly revoked the suspension.

"It has been 10 days since I filed a police complaint but there has been no action. I am upset because this inaction is no justice being done to my son or the other kids who are victims of ragging in this same school. I just met the education minister and he has promised swift action," said Bothra.

According to the police complaint filed by Bothra, his son was allegedly slapped, pushed and beaten by three boys who entered the victim's hostel room after dinner. The accused dragged the boy to the bathroom, beat him up and  threatened him of consequences if he complained to his parents or the warden.  The victim sustained severe bruises in his arms, legs, back and face and was admitted to the hospital.

According to the father, the victim had been beaten up by some students with a belt four months ago.