Surat: Man gets death for rape and murder of daughter 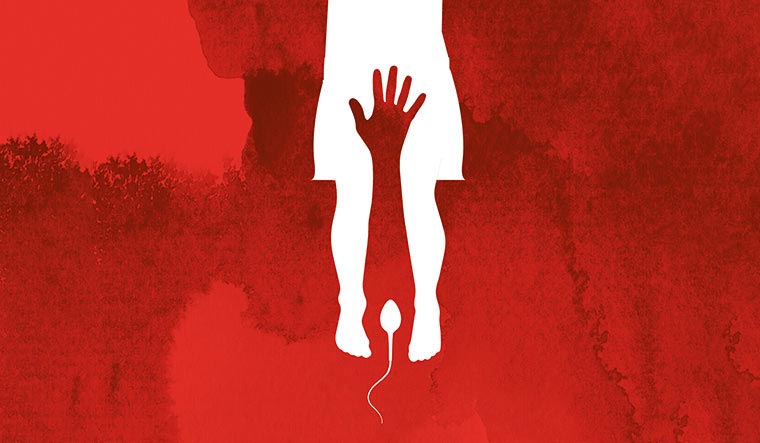 A 40-year-old man has been sentenced to death by a Surat Court for raping his minor daughter and strangulating her to death.

Delivering the judgment in Surat on Friday, special POSCO Court Judge P S Kala observed the case as rarest of the rare case and said that the person deserved such stringent punishment. According to the judge, the sentence would set an example for others in society.

The convict, lodged in Surat Central Jail, hailed from Odisha and worked in a power loom unit. The victim was his daughter from the first marriage. He had divorced his wife in Odisha and had remarried after coming to Surat.

The incident took place in 2017. The convicted raped her for six months and when she became pregnant, he took her to Dumas beach in Surat on July 2016, 2017 in the pretext of an outing. There, he strangulated her to death and disposed of her body. He was arrested on July 5, 2017, a few days after the girl's body was found.

Ironically, he had also filed a missing complaint of his daughter with the police. However, when his neighbours would ask him about his daughter's whereabouts he would say that she was unwell and was in the hospital. He, however, never gave information about the hospital to the neighbours. This made the neighbours suspicious of him.

Police said that they had suspected that the accused was hiding something and this was one of the reasons for them to conduct a DNA testing of the fetus. The results matched the DNA of the fetus to that of the victim's father.