The first set of classes will begin from January 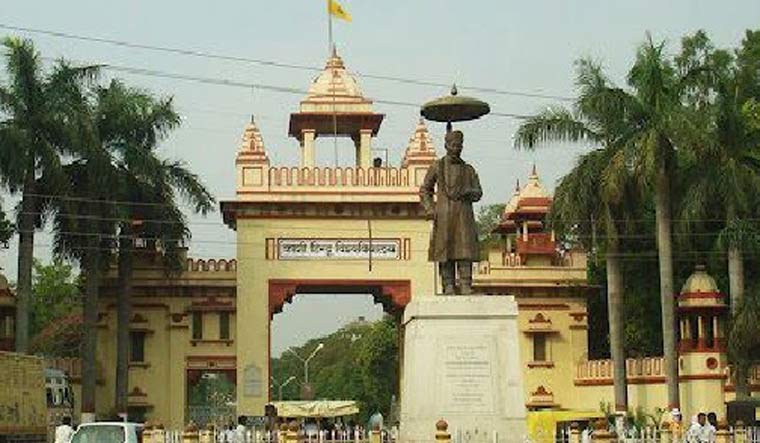 Banaras Hindu University (BHU) has started a six-month certificate course on Bhoot Vidya or the ‘science of paranormal’. The first set of classes will begin from January.

During the course, doctors would be taught about psychotherapy to treat psychosomatic disorders and abnormal psychological conditions caused by unknown reasons. The course will be conducted by the faculty of Ayurveda.

It is the first time in the country a separate unit of Bhoot Vidya has been created in a university.

According to Yamini Bhushan Tripathi, the Ayurveda faculty dean, Bhoot Vidya is one of the eight basic branches of Ashtanga Ayurveda.

“It deals with the Ayurvedic remedies of treating ghost-related ailments and psychosomatic disorders,” she told IANS.

According to International Journal of Ayurveda and Pharma Research, Susruta defines Bhoota Vidya as a branch of Ayurveda which deals with the diseases caused by Deva, Daitya, Gandharva, Yaksha, Rakshas, Pitar, Pisash, Naag etc and their treatment by Santipath, Balipradan, Havan etc is defined as Bhutavidya.