The Congress plans to undertake its membership drive in November-December 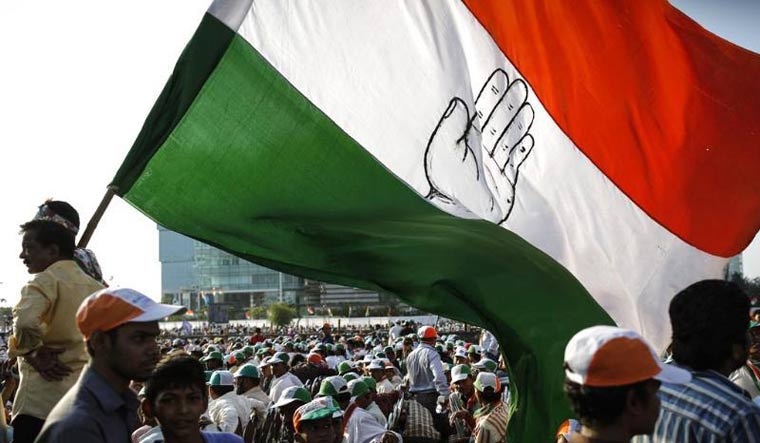 Keen to enhance its support base following a string of electoral losses and, at the same time, eliminate the possibility of bogus members creeping in, the Congress has decided to undertake its proposed membership drive digitally.

The Congress will in the coming days launch a digital membership drive on a pilot basis in two or three states, such as Goa, Chhattisgarh and parts of Uttar Pradesh, with an emphasis on covering remote, diverse and tribal areas, according to a circular issued by K.C. Venugopal, AICC general secretary in charge of organisation.

The Congress, after analysing the process and results of the pilot digital enrolment, plans to undertake the membership drive throughout the country, says the circular sent to all the state units.

In the light of Assembly elections taking place in Maharashtra and Haryana and byelections in some states later this month, the membership drive shall be undertaken in November-December.

A decision to launch a membership drive was taken at a meeting of all general secretaries as well as state functionaries, called by Congress president Sonia Gandhi last month. It was decided that there will be both digital and traditional paper-based membership options. It was also decided that an app would be launched for the digital mode of membership.

However, now it has been decided that the digital aspect of the drive will be given greater emphasis.

The digital drive is expected to eliminate the possibility of bogus membership. The new members, while filling out the membership forms, are supposed to provide their photographs as also voter IDs to ensure that only genuine members are registered.

The Congress has around 2 crore members at present. It is learnt that the party has set itself a target of enrolling 5 crore members, which is still far less compared with the BJP's 18 crore members.