The techie was killed after an illegal hoarding fell on her 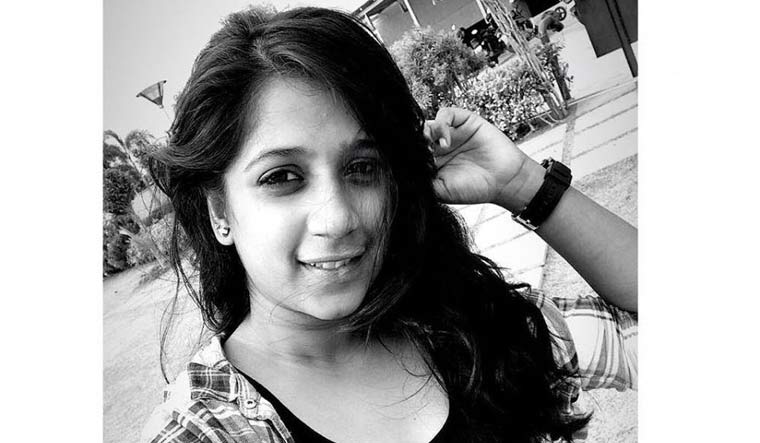 Weeks after a woman techie was killed in Chennai after an illegal hoarding fell on her, politicos don't seem to have learned any lesson with a senior leader of the ruling AIADMK making a shocking comment on Saturday.

The incident happened on September 12 when Subhasri Ravi, a 23-year-old software engineer, was crushed by a tanker lorry as she lost balance and fell off her two-wheeler after the illegal hoarding set up by a local AIADMK leader fell on her near Pallikaranai.

C. Jayagopal, who erected the illegal banner for his son's wedding, was later arrested by Chennai police.

On Saturday, senior party leader C. Ponnaiyan sought to defend the accused saying it was not Jayagopal but the wind that pushed the banner down. Talking to a local TV channel, he even went on to say that if a case has to be registered then it should be filed against the wind.

“Subhasri died because the banner fell due to the wind. The guy who erected the banner didn’t push it down and kill her. If anyone has to be booked, it’s the wind,” he said.

Ponnaiyan is one of the founding members of the AIADMK and a four-time MLA.