OPINION: The question of bail to P. Chidambaram 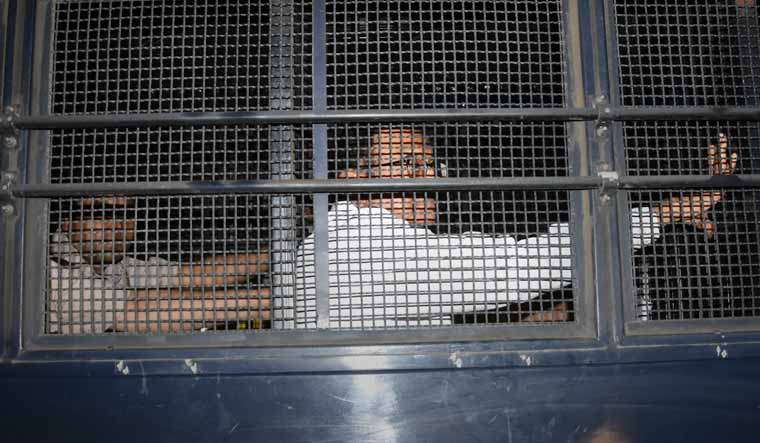 I have been wondering for a while whether the refusal by the court to grant bail to P. Chidambaram, former Union Home and Finance Minister, was correct or not.

I am a supporter of individual liberty, prescribed in Article 21 of our Constitution, and have been critical of some court decisions where I felt it was disregarded. For example, when the Supreme Court denied bail to the journalist Abhijit Iyer Mitra who had only made a satirical tweet about the Konark temple in Odisha (and later apologised about it), or the cases against Professor Saibaba or the Bhima Koregaon accused, whose prosecution should have been quashed following the decision of the Supreme Court in Sri Indra Das vs State of Assam, 2011 holding that there was no danger of any 'imminent lawless action' (the test laid down by the US Supreme Court in Brandenburg vs Ohio).

However, after long consideration, I have come to the conclusion that the court order denying bail to P. Chidambaram was correct. These are my reasons:

Grant of bail or its denial is in the discretion of the court. Of course, this discretion must not be exercised arbitrarily but on some settled principles. How this discretion should be exercised was laid down authoritatively by the celebrated Justice Krishna Iyer of the Supreme Court in his verdict in State of Rajasthan vs Balchand, 1977. In that decision, Justice Krishna Iyer said that, without intending it to be exhaustive but only illustrative, the principles for granting or denying bail were these:

"The basic rule is bail, not jail, except where there are circumstances suggestive of the petitioner fleeing from justice, or thwarting the course of justice, or creating other troubles in the shape of repeating offences or intimidating witnesses and the like. The gravity of the offence involved or heinousness of the crime must also weigh with us when considering the question of bail or jail."

Now let us assume that Mr Chidambaram was unlikely to abscond or tamper with the evidence or intimidate or influence the witnesses or repeat the offence.

The question still remains whether the offence he is charged with is grave. The Delhi High Court, while refusing him anticipatory bail, observed in its order that from the material before the court it prima facie appears that the accused was the kingpin and the key conspirator in the INX media scam, in which huge amount of money laundering was allegedly done (he and his son Kartick are also accused of some other illegal dealings too).

In my opinion, this was certainly a grave matter, and therefore falls within the tests laid down by Justice Krishna Iyer in the aforementioned verdict. The accused was therefore rightly denied bail.

It is well known that corruption is widespread in our country, particularly by politicians, bureaucrats, big businessmen and other prominent persons. This is certainly a grave offence, as it is a cancer eating up the vitals of our society. The expression 'grave offence', therefore, cannot be construed to mean only murder, dacoity, robbery and rape. It has to be construed in the context of the situation prevailing in the country today and therefore given a wider meaning.

Politicians like Lalu Yadav (accused in the huge fodder scam) have therefore rightly been denied bail, and so has Mr Chidambaram. In fact, I am surprised that Indians involved in the Panama Papers case are not yet charge-sheeted and behind bars.

In my opinion, the law should be amended and mandatory death sentence should be prescribed for public figures, bureaucrats, businessmen and other prominent persons held guilty of committing such heinous crimes against the nation, and they should be denied bail. That alone will send the correct message as to what fate awaits such high profile scamsters and crooks who think they can 'manage' the system and get away with it.