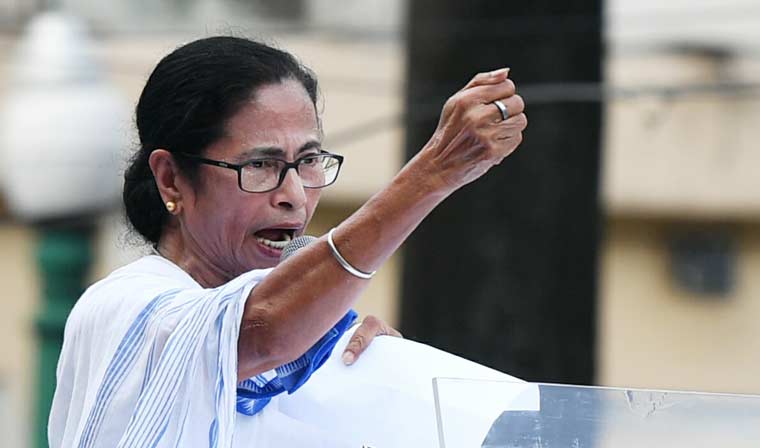 A day after the Gujarat government reduced the hefty fines for traffic violations announced by the Union government, West Bengal Chief Minister Mamata Banerjee said she will not implement the Motor Vehicle (Amendment) Act, 2019, in the state.

The chief minister said the state government will not be implementing the new rules right now as the government officials in the state are of the opinion that implementation of the rules will impose a huge burden on the people.

According to media reports, the chief minister said the new rules are too harsh. "We had opposed the amendments in Parliament. If we implement the Motor Vehicles Act amendments, it will hurt general people,” news agency ANI quoted her as saying.

She said the Union government cannot unilaterally take a decision that will harm people. The chief minister added that solutions to problems should be found keeping “humanitarian grounds in mind”.

She said there are many poor people who cannot pay a ₹10, 000 fine. Mamata pointed out that there is already a 'Safe Drive Save Life' campaign focusing on road safety in place in West Bengal.