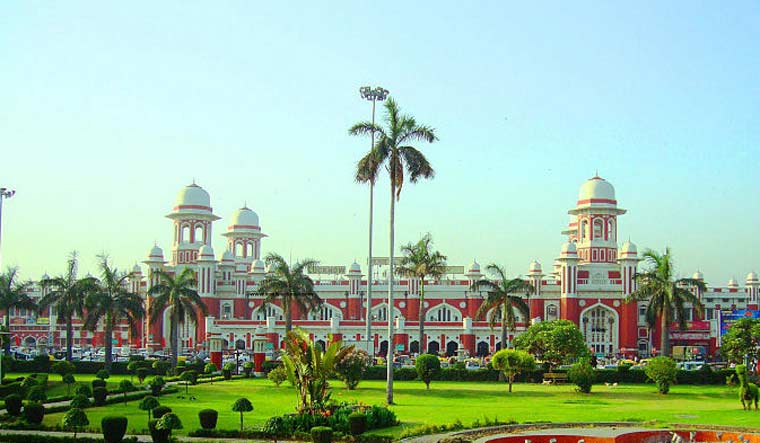 In a seemingly radical solution to the problem of public hygiene at the Charbagh Railway Station in Lucknow, local officials stopped the sale of bananas at food stalls in the premises for four days. The sale of bananas was resumed on Tuesday.

The Charbagh Railway Station is one of the two main stations in Lucknow, the other being Lucknow Junction. Rail services in the area started in 1867, while the current building of Charbagh station was constructed in 1926. As many as 280 trains ply via Charbagh Station on a daily basis.

According to ANI, officials banned the sale of bananas over concerns that the peel would spread dirt on platforms. However, vendors were unhappy with the ban and argue that it would affect poor travellers, for whom bananas are a cheap food item.

Amar Ujala reported that the decision to stop sale of bananas at Charbagh was taken after Divisional Rail Manager Sanjay Tripathi conducted an inspection of the premises recently. According to Amar Ujala, as many as 250 'dozen' bananas were sold on a daily basis at Charbagh.

Despite the 'cleanliness' drive, a Railway official THE WEEK spoke to said cleanliness levels at Charbagh station appeared to remain the same despite the curbs on banana sales for four days.

(With inputs from Puja Awasthi)