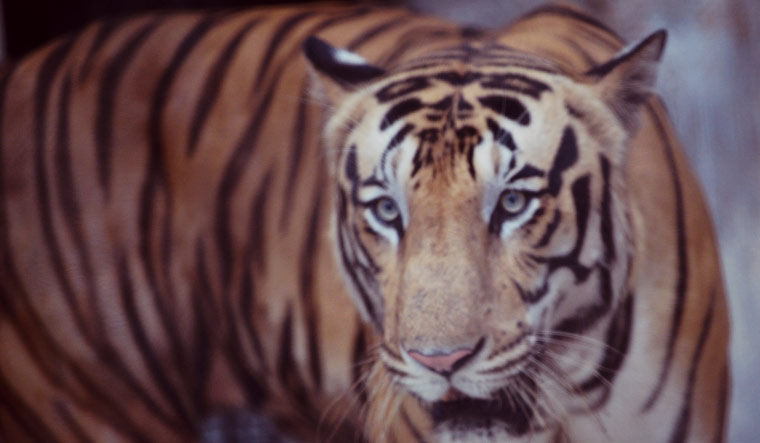 After almost a decade, Madhya Pradesh has regained the coveted tag of being the 'Tiger State' of India with the latest Tiger Census showing that the forests in the state are home to 526 striped big cats.

The All India Tiger Estimation Report 2018 was released by Prime Minister Narendra Modi on Monday and Madhya Pradesh pipped Karnataka—the incumbent Tiger State—narrowly. Karnataka has reported 524 tigers in the census.

Uttarakhand has the third-highest count at 442 tigers.

The turnaround is big for Madhya Pradesh as it had also reported highest number of tiger deaths for the past three consecutive years.

According to the report released on Monday, India now has 2,967 tigers—a growth of 33 per cent in the 4th cycle of the Tiger Census.

An exuberant Chief Minister Kamal Nath tweeted in Hindi, saying, “Congratulations to all citizens of the state for regaining Tiger State status. Congratulations to all management teams in national parks as well as all organisations, individuals and experts involved in tiger conservation.”

Madhya Pradesh lost the coveted tag of 'Tiger State' to Karnataka after the All India Tiger estimation in 2010. The number of big cats in the state had come down to 257 during that census from 300 in 2006.

Though the number rose to 308 in 2014, the state failed to regain the Tiger State status.

Madhya Pradesh forest department officials had claimed that in the 2014 estimation, the unique individual tigers found on camera traps were 286, the highest in the country over Karnataka’s population of 260 big cats and Uttrakhand’s 267. But in the overall count, the number of tigers in Karnataka went up from 260 to 406—a huge jump—whereas, Madhya Pradesh's estimated numbers went up only to 308 from 257.

Wildlife activist Ajay Dubey said that while Madhya Pradesh regaining the tag of Tiger State was a very happy development, it increases the responsibility of the state on the safety and conservation fronts, because the state had reported the highest number of poaching deaths of tigers in the past few years.