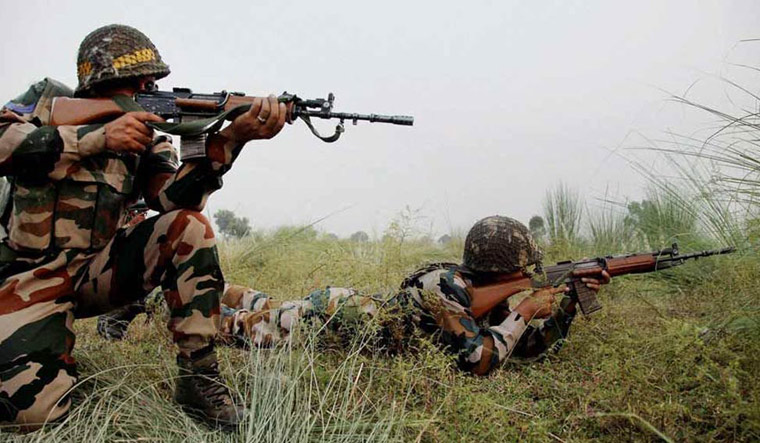 Politics over cross-border surgical strikes refuses to die down with the Congress claiming on Thursday that the armed forces had conducted six cross-border strikes during the previous UPA regime. Addressing a press conference in New Delhi, Congress leader Rajiv Shukla also listed the “dates” on which the strikes were carried out.

The Congress's claim came even as elections to the Lok Sabha are underway with four of the seven phases completed so far. The opposition has been accusing the BJP and Prime Minister Narendra Modi of using the armed forces for political gains.

Shukla also claimed that two surgical strikes were carried out during the NDA rule led by then prime minister Atal Bihari Vajpayee.

According to the Congress leader, the first surgical strike during the UPA regime was conducted on June 19, 2008 in Bhattal Sector and the second was carried out on August 30-September 1, 2011 in Sharda Sector.

The Indian Army had conducted a surgical strike on September 29, 2016 against terror launch pads along the Line of Control, eleven days after a terror attack on an Army camp at Uri in Jammu and Kashmir.