Bains claimed that he was offered up to Rs 1.5 crore to frame the CJI in the case 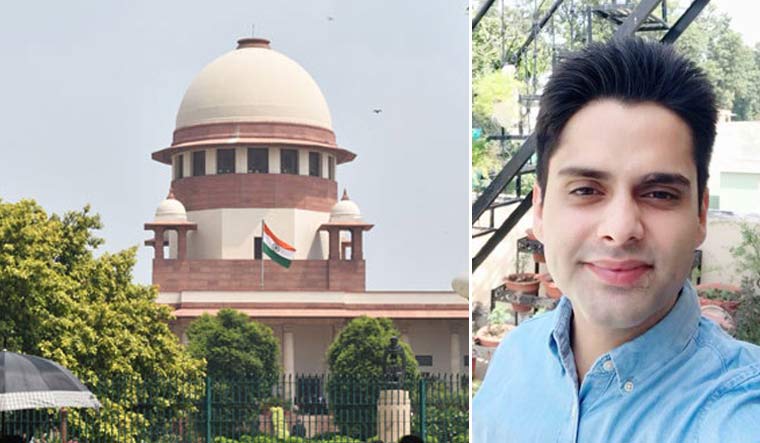 A lawyer, who claimed that a conspiracy was at play to frame Chief Justice India Ranjan Gogoi in a sexual harassment case, has submitted proof to the Supreme Court on Wednesday.

Utsav Bains had made the sensational claim that he was offered up to Rs 1.5 crore by a man named “Ajay” to frame a “false case of sexual harassment” against the CJI.

Bains had claimed that the man identified as Ajay said he “represented” the former woman employee who had levelled allegations against Justice Gogoi.

The Supreme Court said it was taking very serious note of the contents of the affidavit filed by Bains in the suo motu case.

Following this, the Director of the Central Bureau of Investigation (CBI), the Police Commissioner, and the Intelligence Bureau Chief have been summoned to the apex court for an in-chamber meeting.

After the allegations were made, a Special Bench comprising CJI Gogoi along with Justices Arun Mishra and Sanjiv Khanna was immediately convened to look into the matter. Gogoi said the allegations were unbelievable and described the case as of “great public importance touching upon the independence of judiciary”.

During the proceeding, Gogoi said that the woman had a criminal record and two FIRs against her.

Gogoi was criticised for constituting the bench comprising him, though he had recused himself in the middle of the hearing, leaving it for justices Arun Mishra and Sanjiv Khanna to pass the order.