Unusual for prime minister to address nation during election season 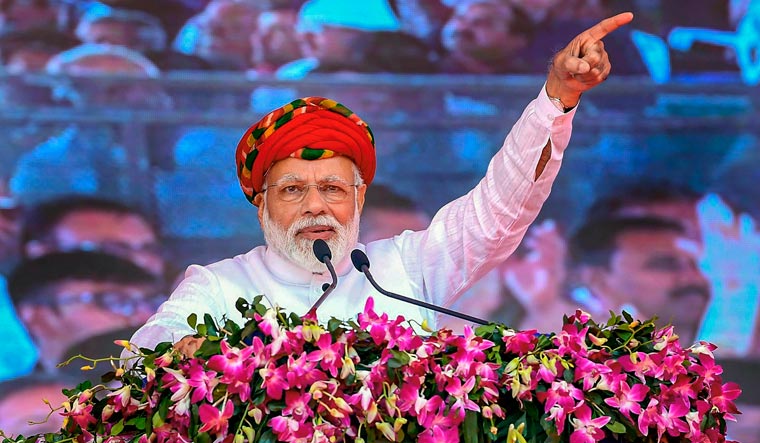 With the first phase of elections less than a fortnight away, PM Modi raised many eyebrows when he tweeted that he would address the nation on Wednesday. "Today I would be addressing the nation at around 11:45 AM - 12.00 noon with an important message. Do watch the address on television, radio or social media," PM Modi tweeted.

Do watch the address on television, radio or social media.

Political pundits noted that it was unusual for a prime minister to address the nation in the middle of the national election campaign.

The unprecedented address has led to widespread speculations that an announcement is on the anvil.