Denial of IAF strikes: Pakistan claims no infrastructure got hit 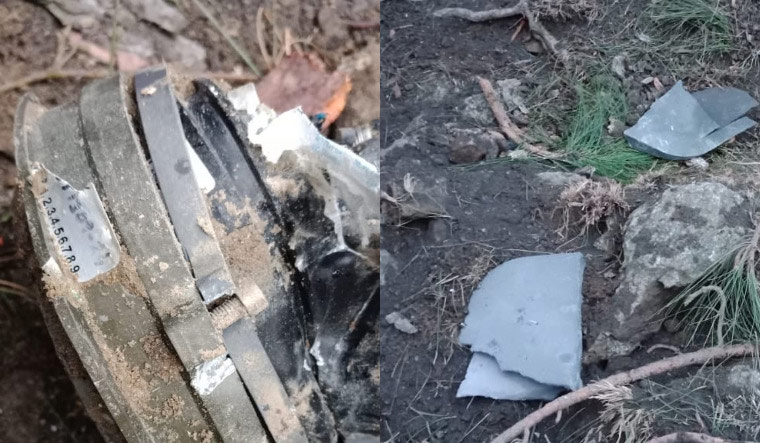 Hours after it tweeted that Indian Air Force fighters had crossed the Line of Control, the Pakistani military's official Twitter handle for public relations claimed no infrastructure got hit in the Indian air strikes and there were no casualties. The Indian Air Force's initial assessment suggested up to 200 casualties may have been caused.

Indian aircrafts’ intrusion across LOC in Muzafarabad Sector within AJ&K was 3-4 miles.Under forced hasty withdrawal aircrafts released payload which had free fall in open area. No infrastructure got hit, no casualties. Technical details and other important information to follow.

The Inter Services Public Relations (ISPR) Twitter handle claimed the Indian Air Force's “intrusion” happened within 'Azad Kashmir' (which is what Pakistan calls POK). The ISPR tweeted, “Indian aircrafts’ intrusion across LOC in Muzafarabad Sector within AJ&K was 3-4 miles. Under forced hasty withdrawal aircrafts released payload which had free fall in open area. No infrastructure got hit, no casualties. Technical details and other important information to follow.”

The tweet mentions nothing of the aircraft dropping its payload in “haste” over Balakot, Khyber Pakhtunkhwa, which is distinct from Pakistan-occupied Kashmir. THE WEEK reported that Indian Air Force fighter jets crossed 50 miles into Pakistan to hit Jaish-e-Mohammed camps in Balakot. The strike in Balakot marks a drastic change in strategy for India, which has so far hit only targets along the Line of Control.

The ISPR also tweeted images of what it claimed to be ordnance from the Indian aircraft that was dropped after Pakistan Air Force jets were scrambled. However, the ISPR tweet doesn't mention where this ordnance was dropped.

The tweets from the ISPR are likely to be interpreted as an attempt at “damage control” and “deflection” in the facing of likely domestic anger over the Indian air strikes. Pakistan had adopted a similar strategy during the 2016 surgical strike, which it had denied had happened.

Meanwhile, ANI quoted Radio Pakistan as reporting Pakistan Foreign Minister Shah Mahmood Qureshi had summoned an emergency meeting in Islamabad to discuss the security situation in the wake of the Indian air strikes.