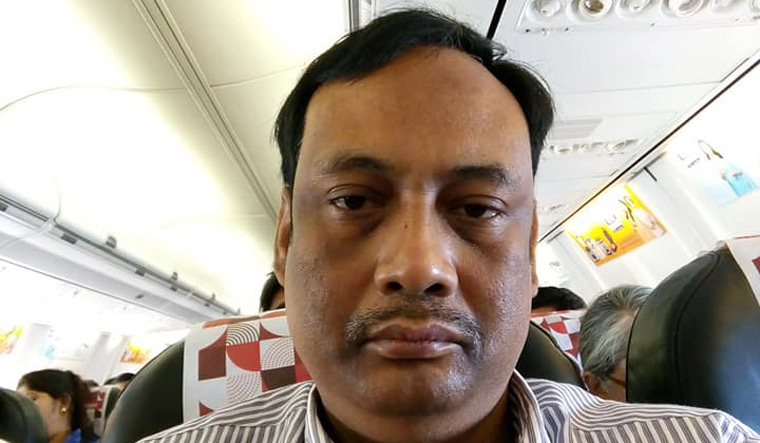 At a time when two key players of the Indian cricket team have been suspended pending inquiry for their sexist remarks in a television programme, comes another shocker, that too, from a university scholar in West Bengal.

Kanak Sarkar, international relations professor at Jadavpur University in Kolkata, sparked off an outrage after he put up a Facebook post espousing “virgin brides”.

“Many boys remain fool. They are not aware of virgin girl as wife. Virgin girl is like sealed bottle or sealed packet. Are you willing to buy a broken seal while purchasing a bottle of cold drink or a packet of biscuits?,” Sarkar said in his post, drawing widespread criticism.

The post further read: “It is the same case with his wife. A girl is biologically sealed from birth until it is opened. A virgin girl means many things accompanied as values, culture, sexual hygiene. To most boys, virgin wife is like angel.”

Following the outrage, Sarkar deleted the post, but the damage was already done. The screenshot of his post went viral on various social platforms prompting the state women commission to intervene.

“It only goes to show there has been little change in the mindsets of certain people. Whatever it is that provoked, the statement is condemnable,” said Leena Gangopadhyay, chairperson, SWC.

In another post, Sarkar defended himself saying what he had written was his personal opinion.

"I have not written anything against any person, individual or anybody without any evidence or proof or any reference. I am doing social research and writing for the good and wellbeing of the society. It's everybody's right to express his / her thoughts. I have given many posts for and in favour of women," he said.

He also sought to argue that the Supreme Court had repealed section 66 A of IT Act and given freedom of expression on social media.

On Friday, cricketers Hardik Pandya and K.L. Rahul were suspended pending an inquiry into their outrage-evoking comments on women during a TV show, ruling them out of the ODI series against Australia.