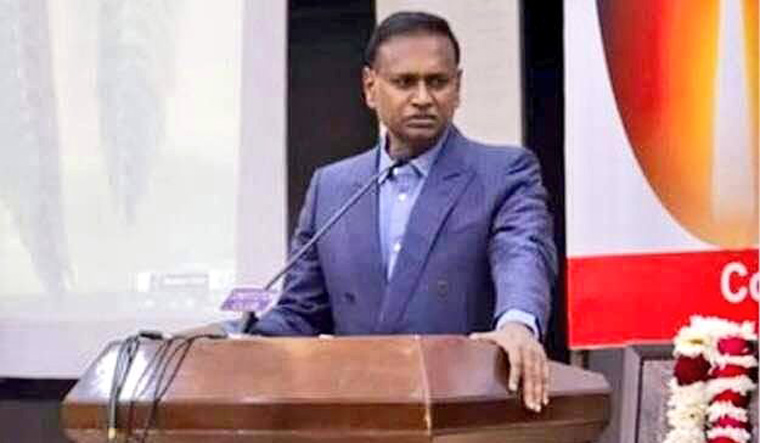 Even as the BJP continues to oppose entry of women in menstrual age to the Lord Ayyappa shrine at Sabarimala, a legislator from the party has caused embarassment by opposing his party's stance. Udit Raj, the Lok Sabha MP from North-West Delhi, elected on BJP ticket, voiced his support for women entry into the famous shrine in Kerala.

In my personal capacity & chairman of Parisangh I support the entry of women in ayyappa temple. How woman can be impure when man is born from her.God is omnipresent means he is out of temple too. In the eyes of constitution both genders are equal

"In my personal capacity and (as) chairman of Parisangh, I support the entry of women in Ayyappa temple. How woman can be impure when man is born from her? God is omnipresent means he is out of temple too. In the eyes of constitution both genders are equal," Udit Raj tweeted on Wednesday.

A UP-born legislator and former officer at the Indian Revenue Service, Raj had served as a deputy commissioner, joint commissioner and additional commissioner in the Income Tax department before becoming a politician.

A dalit activist, Udit Raj is also the National Chairman of the All India Confederation of SC/ST organisations. His comments came on a day when the BJP has publicly called for protests against the Pinarayi Vijayan government of Kerala for facilitating the entry of two women into Sabarimala.

Earlier in the day, the nation woke up to the news of two women who had defied public protests to complete their pilgrimage to Sabarimala in Kerala. The Kerala police ensured their safety and accompanied them to the holy shrine in the wee hours of Wednesday. Later in the day, the Lord Ayyappa temple was briefly shut for a one-hour cleansing ritual following the entry of the women.

Women in the menstrual age group of 10 to 50 years were traditionally barred from visiting the Sabarimala temple. However, the Supreme Court had, on September 28, lifted the ban on entry of women in the barred age group.