In this Bihar school, separate class rooms for Hindu, Muslim and dalit students

A probe team confirms the reports and recommends action against principal 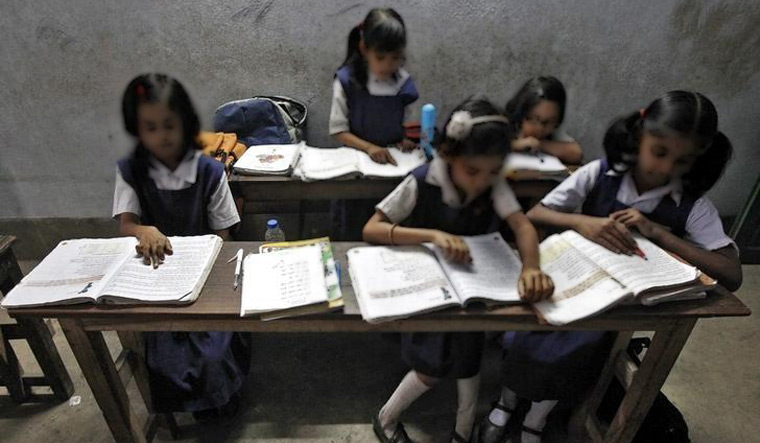 A shocking report has emerged from Bihar, which claims that a government-run school in Vaishali district divided students on the basis of their caste and religion, and made them sit in separate classrooms.

Following the allegations of discrimination, the state government had ordered to constitute a team led by the district education officer to probe the matter. The team on Thursday concluded that the system was prevailing at the GA Higher Secondary School in Lalganj and held the principal responsible for it.

On Wednesday, Bihar Education Minister Krishnandan Prasad Verma had termed the reports unfortunate and promised strict action against those responsible for it.

"It is unfortunate and wrong if such situation exists in any school. It is against the law to divide students on the basis of their religion and caste in any school," he had said.

According to reports, students belonging to Muslim and Hindu are made to sit in different sections and rooms. Lalganj Block Education officer Arvind Kumar Tiwari, reportedly, said separate classrooms were made for dalits, OBCs and upper caste.

The attendance register for students is also separate as per religion and caste.

Vaishali District Magistrate Rajeev Roshan said for many years, the system of division of classroom on the basis of caste and religion has been existing in the school.

Roshan also demanded that the principal of the school be suspended.

Meena Kumari had on Wednesday said that such arrangements of segregation were made to ensure smooth working and implementation of different schemes.