Rape-accused bishop to reach Kerala before Sept 19 for questioning 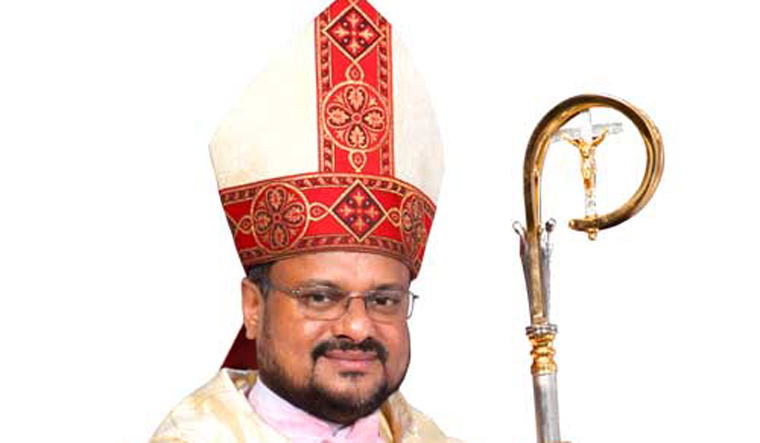 Announcing the decision to summon the clergyman after a meeting where the probe in the case was reviewed, Inspector General of police Vijay Sakhare said the delay in completing the investigation was due to "contradictions" in the statements given by the victim, the witnesses and the accused.

Sakhare said a decision on arresting the bishop could be taken only after ironing out the contradictions in the statements.

The review meeting also finalised the affidavit to be submitted on Thursday in the Kerala High Court, which had earlier this week directed the state government to inform it of the steps taken by the Special Investigating Team(SIT).

The summons came as the protests by various Catholic Reform organisations and some nuns in Kochi seeking justice for the victim entered the fifth day Wednesday and a plea made before the Kerala High Court seeking a CBI probe.

Leaders of the Mahila Congress, BJP and various rights organisations expressed solidarity with the protesters.

The Kerala government made it clear that it stood with the protesting nuns and there was no need for them to be anxious, reiterating that the investigation was going on in the "right direction".

The Kerala Catholic Bishop Council(KCBC), however, slammed the protests as having "crossed all limits", while noting both the complainant nun and accused bishop were members of Catholic family and the church shared their "wounds and agony".