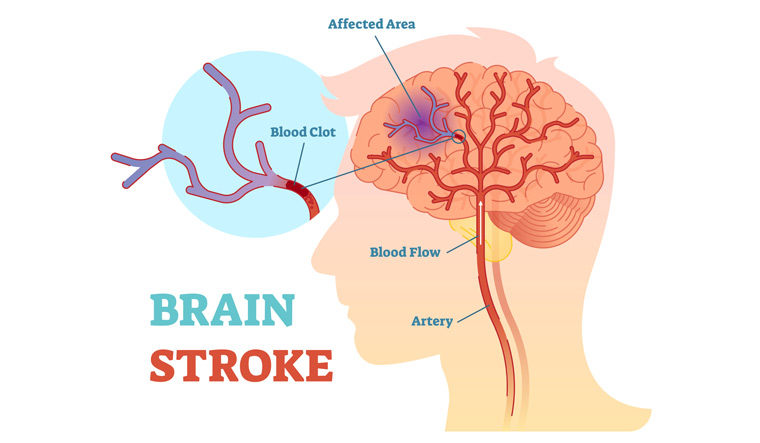 A path-breaking study by researchers at Lund University in Sweden has opened up a new era in brain research, rekindling hope for people rendered helpless by stroke.

The researchers successfully transplanted reprogrammed human skin cells into the brain of rats to function like normal nerve cells.

The study, published in the Proceedings of the National Academy of Sciences (PNAS), says that it is possible to heal the injury caused by stroke and recreate nerve connections that have been lost.

"Six months after the transplantation, we could see how the new cells had repaired the damage that a stroke had caused in the rats' brains," says Professor Zaal Kokaia, who together with senior professor Olle Lindvall and researcher Sara Palma-Tortosa at the Division of Neurology is behind the study.

The researchers have used human skin cells that have been reprogrammed in the laboratory to become nerve cells. They were then transplanted into the cerebral cortex of rats, in the part of the brain that is most often damaged after a stroke.

"It is remarkable to find that it is actually possible to repair a stroke-damaged brain and recreate nerve connections that have been lost. The study kindles hope that in the future it could be possible to replace dead nerve cells with new healthy nerve cells also in stroke patients, even though there is a long way to go before achieving that," says Lindvall.

Most strokes are caused by clots that block blood flow to one part of the brain, destroying brain cells within hours. Doctors say that if the patient doesn't get treatment within the first three hours, there's nothing much doctors can do to reverse the damage to the brain.

Inspired by the success of their studies, the scientists have begun further investigations on brain healing in other animals and eventually humans. They need to develop safe and sound procedures In order to fully restore movement and sensation in people affected with stroke.

"We want to know more about how the transplanted cells affect the opposite hemisphere of the brain. We also want to take a closer look at how a transplant affects intellectual functions such as memory. In addition, we will study possible side effects. Safety is, of course, extremely important for cell transplantation if it is going to be used clinically in the future," says Zaal Kokaia.