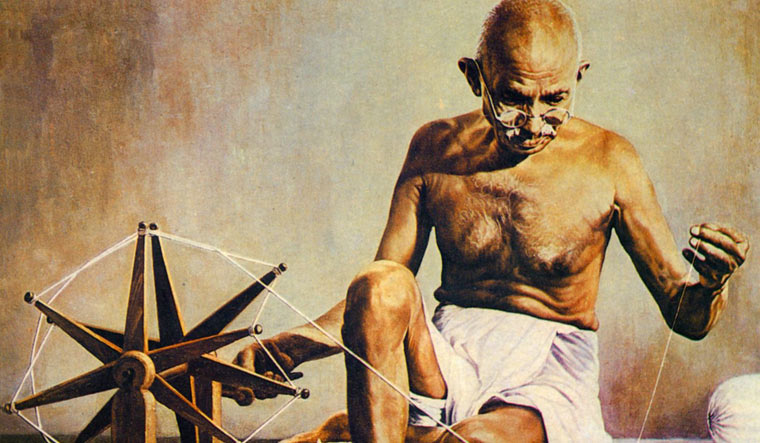 He was known for his “healing touch”, but few are aware of how Mahatma Gandhi himself struggled with ill-health. Gandhiji was hypertensive, fell prey to a plethora of diseases such as pleurisy (inflammation of the lung lining), gastric flu and malaria, and had to be operated twice in his life.

These, and many such intriguing details about the Mahatma's experiments with diet and naturopathy to cure himself, have been revealed in the latest issue of the Indian Journal of Medical Research.

So how did Gandhiji manage, given his frequent health troubles? He would experiment with natural remedies and different schools of thought, according to the journal. Sometimes, though, the treatment protocols would be rather unconventional. 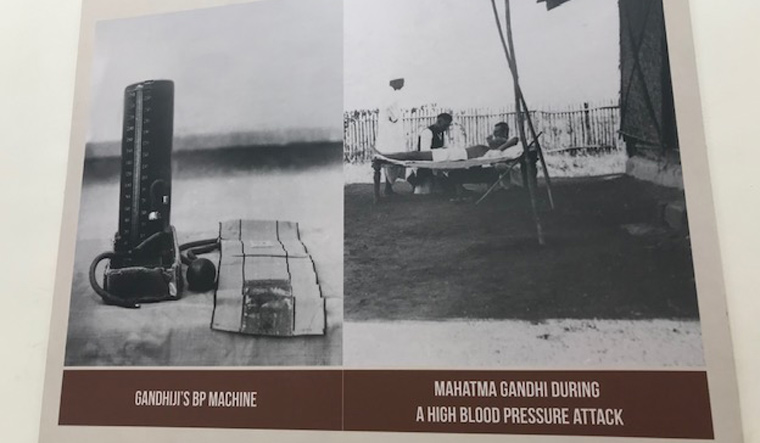 For instance, during his stint in South Africa, Gandhiji suffered headaches and constipation. When diet and laxatives didn't work, he adopted a method that most nutritionists and practitioners of modern medicine would scoff at – he started skipping breakfast.

In the chapter 'Health File of Mahatma Gandhi', the authors explain his experiment: “...he had heard of the 'No Breakfast Association' in Manchester that worked towards improving the health of those who ate too much...For the first few days, he found this new regimen tough, but gradually, the headaches disappeared completely...it made him realise he was perhaps eating more than what was needed.”

At other times, however, his methods were rather extreme—according to the authors, at one point in his life, Gandhiji gave up food and milk and was convinced he could survive on a dozen or two oranges. He only gave this idea up after his doctors convinced him that he would need at least 50-75 oranges daily to survive!

What is interesting is how, in his bid to cure himself, the Mahatma always focused on altering his diet – natural diet of fresh fruits and nuts, giving up milk, making his own unleavened wholemeal bread with hand-ground flour, and frequent fasting. He also started eating garlic daily to treat his high blood pressure, and much to his doctors' surprise, managed it for years after the initial frightening diagnosis of hypertension. 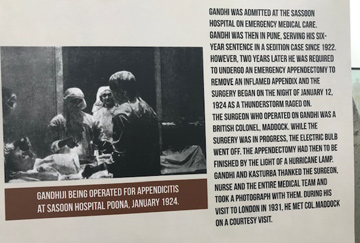 “We looked at Gandhiji's health files from the National Gandhi Museum, visited Sevagram and Sabarmati ashram and pieced together the important aspects of not just his own health, but also his contribution to managing diseases such as leprosy, tuberculosis, cholera and malaria. To understand his own health issues, we looked into his health records including his ECGs, urine analyses, blood examinations, eye tests, diet schedules and blood pressure examinations,” Dr. Rajni Kant, senior scientist, ICMR, and guest editor of the special issue, told THE WEEK. “He was a simple man, and his simple solutions such as walking and eating natural foods to keep fit could serve as a reminder for us, given the rising burden of non-communicable diseases such as diabetes, cancer and cardio-vascular disease,” he said.

The idea of bringing out the special edition was also to emphasise how the ICMR had drawn from Gandhian philosophy towards several disease control programmes (such as malaria), Dr. Balram Bhargava, secretary, department of health research, and director general, ICMR, said. “On the 150th birth anniversary of the Father of the Nation, this edition is our tribute to the man who sacrificed his life for the service of the poor and downtrodden.”