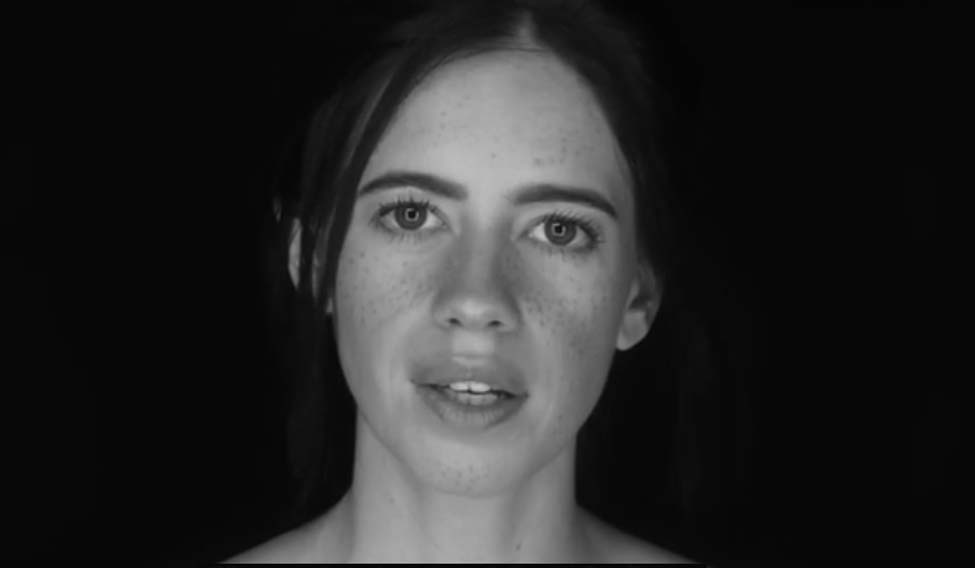 Actor and director Kalki Koechlin's The Printing Machine is the most hard-hitting and thought-provoking video on the internet today.

Kalki has been a good role model for liberal feminism in Bollywood. From speaking out about how she was sexual abused as a child, to leading campaigns against crime against women, to powerful performances in films, she has always stayed ahead of her contemporaries in the industry.

Her latest poem, The Printing Machine, which is also performed by her, is a satire against daily broadsheets, magazines, social media and textbooks publications that exhibits a huge appetite for stories of crimes against women with juicy headlines.

In the music video, Kalki also make references to some of the gruesome crimes committed against women and statements made by political leaders that caused a wide-spread public outrage. And she also points out how we read, discuss and forget about the serious stories as we go on about our daily life.

Meanwhile, she been spreading a sense of hope and strength to women through her works. She had previously collaborated with comedy collective AIB for Rape - It's Your Fault, which went viral and made headlines.