Says they often discussed scenes together and had a great time 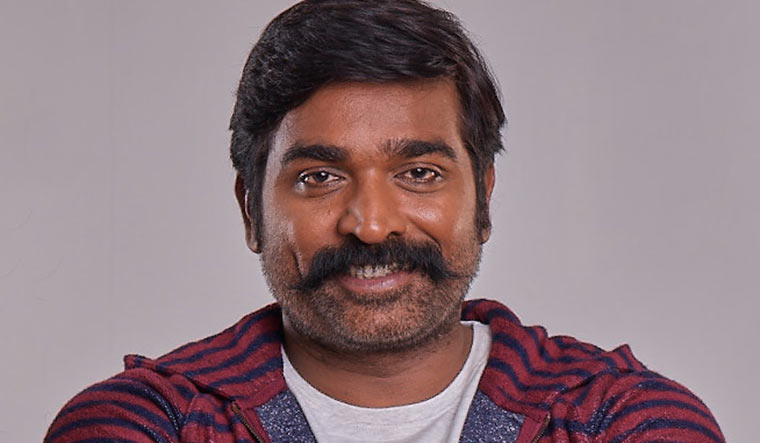 Actor Vijay Sethupathi said Shah Rukh Khan was a gentleman who never let his stardom come in the way of their collaboration in Atlee's film Jawan.

The south superstar said they often discussed scenes together and had a great time.

"I had a good time working on 'Jawan' with Atlee and Shah Rukh sir. He (Khan) is a gentleman, he will never show that I am in the industry for so many years and I am the superstar,” Sethupathi said.

"Like, how I work with my co-actors, I could discuss (scenes) with him the same way. And then sometimes I would say, sorry sir, if I disturb you', he would say, no Vijay, do it'. I was very comfortable with him and he is very sweet," Sethupathi told PTI in an interview.

The film will release across five languages Hindi, Tamil, Telugu, Malayalam and Kannada in theatres across the globe on June 2, 2023.

Sethupathi has signed a slew of Hindi films even before the release of his Bollywood debut film, Mumbaikar. He is also working on Amazon's streaming show Farzi with Shahid Kapoor and Raashii Khanna.

"I did a film with Sriram sir (Raghavan) Merry Christmas, I had a great time with Sriram Raghavan, his team and also Katrina (Kaif). I enjoyed a lot and I learnt a lot," he said.

"I did one silent film, Gandhi Talks and then there is Mumbaikar with Santosh Sivan, it is my first debut (in Hindi)," the actor said describing his upcoming projects in Hindi.