Says he is 'humbled and overjoyed' 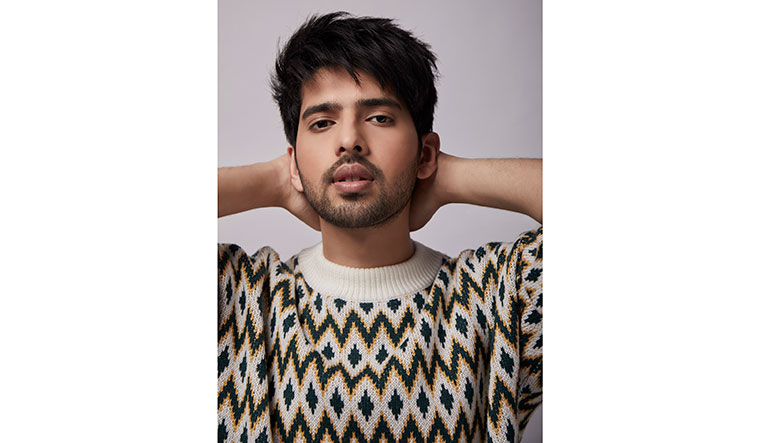 Singer-songwriter Armaan Malik has won the MTV Europe Music Award (EMA) in the best India act category for his latest English single 'You'.

This is the second award for Malik in the segment at the annual music gala. His first international single 'Control' won him the MTV EMA in 2020 in the same category.

The 27-year-old multilingual musician said he is "humbled and overjoyed" to win his second EMA.

"'You' is a very special record for me and for it to receive a nod at such a prestigious global platform is extremely heartwarming. I would like to take this opportunity to thank all the fans and well-wishers who voted for me.

"The amount of love and support I have received from Armaanians all over the world is truly unprecedented and fills me with gratitude. This one's for them, my family and my country," Malik said in a statement.

Known for songs such as 'Wajah Tum Ho', 'Bol Do Na Zara', and 'Butta Bomma', Malik recently collaborated with Ed Sheeran on the new version of the British singer's song '2Step'.

MTV EMAs, which celebrates global artists, was held in Dusseldorf, Germany on Sunday.