Will continue to protest against Vir Das till he apologises, warns Hindu outfit 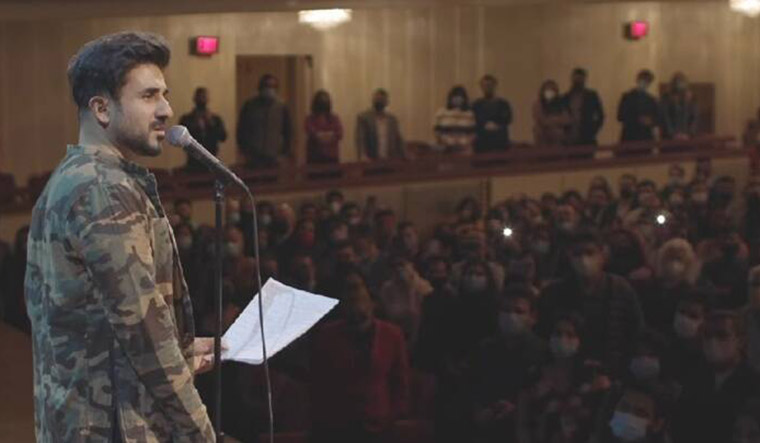 After stand-up comedian Vir Das' show in Bengaluru was cancelled following protests by right-wing organisations, the Hindu Janajagruti Samiti (HJS) on Saturday said in Goa that it will continue to protest against him till he apologises for his "anti-India" remarks made in the USA.

HJS national spokesperson Ramesh Shinde said here that his organisation will keep protesting against Das wherever his shows are scheduled.

Das' monologue "I come from two Indias" that he presented in the USA had triggered a controversy a year ago when he was criticised for allegedly defaming the country.

On Thursday, his show scheduled in Bengaluru was cancelled at the last minute following protests by Hindu right-wing organisations, which alleged that it would hurt Hindu religious sentiments.

"Das should apologise for his statement made against India in the US. If we don't protest against his statement, then it would mean that we support what he had said," Shinde said.

He accused the comedian of defaming India at the international level during his performance.

"Das should tender an apology for his statement. If he apologises, then the issue is over," Shinde said.

The HJS did not cancel Das' show in Bengaluru, he said, adding that the organisation had filed a formal police complaint against the comedian at a police station there.

"Police had told us (HJS) that the show cannot be cancelled. So we said we would protest outside the venue peacefully holding placards," he said.

The decision to cancel the show was taken by the organisers and the police, Shinde said.