Says it was because of director Mani Ratnam 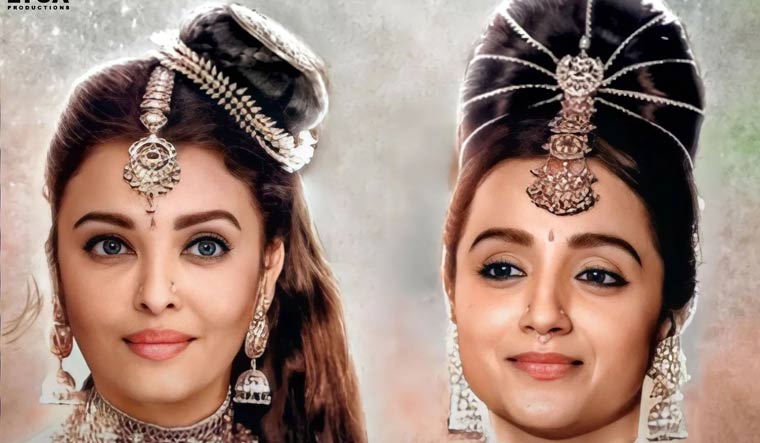 Mani Ratnam's magnum opus, Ponniyin Selvan - I, is all set to hit theatres in a few days. While fans are eagerly waiting for the release of the multi-starrer period drama, Trisha Krishnan, one of the lead stars in the movie, revealed she was asked not to befriend her co-star Aishwarya Rai, by the director.

Speaking at a promotional event of Ponniyin Selvan, Trisha said, "Working with Ash (Aishwarya Rai Bachchan), I mean it is not an Aishwarya Rai and a Trisha Krishnan who is there. It has to be a Nandini and a Kundavai."

She said Mani Ratnam told her the two actors cannot be friends. "This is Nandini and Kundavai, so don’t talk too much. I need you guys to have a little bit of rivalry for my scene,” he told her.

She further said she can relate to her character Kundavai. "She is very me. I am used to feeling empowered but unfortunately not all women get that."

Ponniyin Selvan - I, which chronicles the story of the early days of Arulmozhivarman, a powerful king of the south who went on to become the great Chola emperor Rajaraja Chola I, also stars Vikram, Karthi, Aishwarya Lekshmi, Prakash Raj, Jayam Ravi, and Jayaram. The movie, which is based on Kalki Krishnamurthy's 1955 Tamil novel, will hit theatres on September 30.