Teaser of Mani Ratnam's 'Ponniyin Selvan: Part 1' out; film promises to be a visual treat

Film to bring to life the events in the five-part classic novel, Ponniyin Selvan 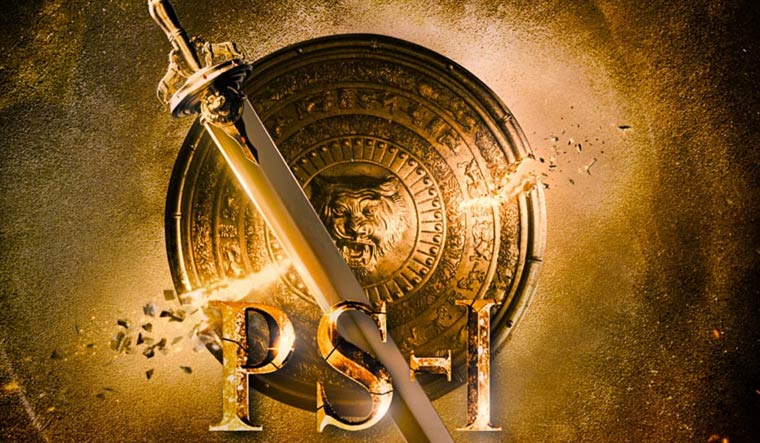 The teaser of the much-awaited Mani Ratnam movie Ponniyin Selvan: Part 1, has just been dropped to the delight of fans. Within a few minutes, the teaser clocked two million views.

“This should have been made by MGR in the 70s. But I think he did not do it only to leave it for us to do,” the director had said during the launch of the movie.

Amid the sprawling historical sets, intense battles, huge ships sailing in high sea, elephant battalions, warriors on horseback comes Vikram's voice-over: “All of this wine, songs, blood and war is to forget, to forget her and myself.”

“Patience, humanity, encouragement and love is what I learnt from Mani sir,” said Rahman, as he spoke about his 30-year journey with Mani Ratnam during the teaser launch.

The teaser promises to bring to life the events in the five-part classic novel, Ponniyin Selvan, by Kalki Krishnamurthy. The film is expected to depict the valour and wisdom of the Chola empire and the warriors of the Chola kings who ruled the southern subcontinent in the 10th century.

Krishnamurthy’s five-part novel set in the Chola kingdom or the Thanjavur region—the rice bowl of Tamil Nadu—is the story of early days of Arulmozhi Varman, who is later known in the history as the Chola emperor of the great Raja Raja Cholan. The novel, though first written by Krishnamurthy in the 1950s and later serialised in weekly magazines in the 70s and 80s, still has a cult following. The novel chronicles the power struggle and the intrigues in the Chola empire.

Earlier this week, the makers of Ponniyin Selvan began promotions and released posters of the protagonist and the antagonist. The first was the poster of Vanthiyathevan, played by Karthi, the warrior who is the protagonist. “The prince without a kingdom, the spy and the swashbuckling adventurer,” said the poster. In the original novel, Vallavarayan Vanthiyathevan is the brave, adventurous warrior of the Vaanar clan. Sent to Pazhayarai by Athitha karikalan as a messenger, Venathiyathevan later becomes the commander of the troops of Uthama Chola.

Later, the makers released the poster of Aditha Karikalan, played by Vikram. Karikalan, the eldest son of Sundara Chola, the commander of the northern troops and an angry warrior who fell prey to a conspiracy. Princess Kundavai, played by Trisha, is the beautiful Ilaya Priatiyaar in the original novel, who lives in Pazhayarai. This was followed by the poster of Aishwarya Rai Bachchan as queen Nandhini. In the original novel, Nandhini is the queen of Pazhuvoor and wife of Periya Pazhuvettaraiyar. She is the antagonist and is one of the complex characters. Though beautiful and intelligent Nandini, is a vile, treacherous, venomous and dangerous woman character.