Titled 'Last Film Show' in English, the movie will release in theatres on Oct 14 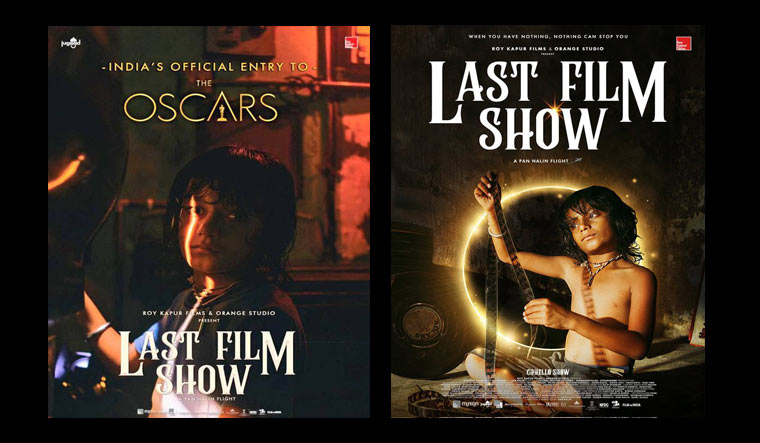 Titled Last Film Show in English, the movie, directed by Pan Nalin, will release in theatres countrywide on October 14.

The movie, which features Bhavin Rabari, Bhavesh Shrimali, Richa Meena, Dipen Raval and Paresh Mehta, had its world premiere as the opening film at the Tribeca Film Festival in June last year.

The film is inspired by Nalin's own memories of falling in love with movies as a child in rural Gujarat.

It won multiple awards during its festival run, including the Golden Spike at the 66th Valladolid Film Festival in Spain where it also enjoyed commercial success during its theatrical run.