Operations, management to be looked after by INOX 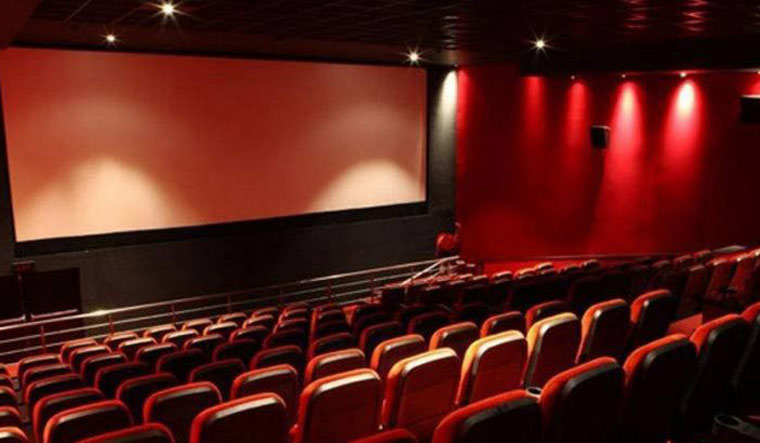 Come September, film aficionados in Kashmir will be able to watch the latest movies on the big screen as the Valley's first multiplex is set to open in the Sonawar area.

The multiplex, being developed in collaboration with leading theatre chain INOX, will have three movie halls with a total capacity of 520 seats, its owner Vijay Dhar told PTI.

The operations and management of the property will be looked after by INOX.

Dhar, who also runs the Delhi Public School at Athwajan in the outskirts of the city, said the multiplex will start operations from early next month.

"It will be thrown open in early September. Two of the three theatres will be made operational first, the other one will be opened in October," he said.

Ninety per cent of the work is complete and some finishing touches remain before the multiplex is opened for the public, Dhar said.

The property of cutting-edge facilities, including the latest sound system, he said.

It will house several food courts, where Dhar plans to promote local cuisine. A gaming zone will also be added in the multiplex at a later stage, the entrepreneur further said.

"The idea is to restore cinema in the Valley which will provide younger generations with some entertainment. It will keep them away from bad things," he said.

The multiplex building has come up at the site where Broadway—once considered among the best single screen theatres of north India—used to be located. It is in the high-security zone next to the headquarters of the Indian Army's 15 Corps.

There were nearly a dozen standalone cinema halls functioning in the Valley till the late 1980s, but they had to wind up businesses after two militant outfits threatened the owners.

The authorities, over the years, have made attempts to reopen some of the theatres in the late 1990s, but the efforts came a cropper as militants carried out a deadly grenade attack on Regal Cinema in the heart of Lal Chowk here in September 1999.

Two other cinemas—Neelam and Broadway—had opened their doors to patrons but downed their shutters again due to poor response.

The government last year launched its new film policy to facilitate the overall growth of the film industry in the region, including setting up of a film development council and revival of closed cinema halls.

The policy, launched at a star-studded event in the presence of Bollywood superstar Aamir Khan and filmmaker Rajkumar Hirani, aims to establish Jammu and Kashmir as the first choice of film shooting destination for filmmakers.

The Jammu & Kashmir Film Development Council (JKFDC) has taken several initiatives to promote the Union territory as a leading destination for shooting and production of all feature and non-feature content films, digital content and television shows.

The new film policy has generated fresh hope among local artistes who hope that it would generate employment opportunities for them and rejuvenate old connections with Bollywood when filmmakers would make a beeline to the beautiful locales of the Valley.