BJP MLA threatens to beat up Munawar Faruqui, burn down venue if he performs in Hyderabad

He is scheduled to perform in the city on August 20 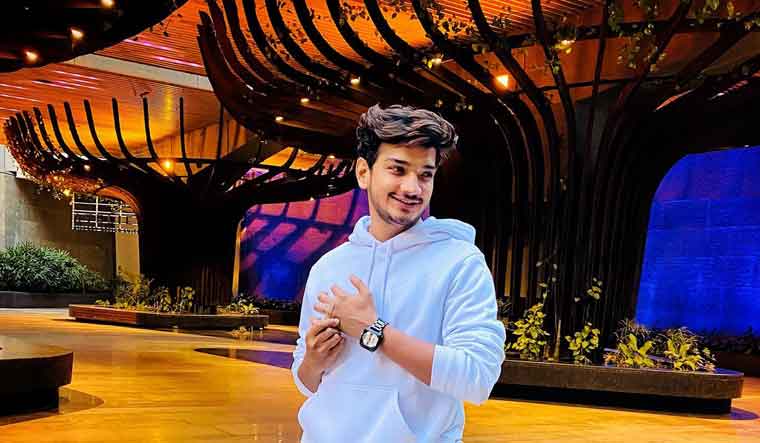 Stand-up comedian Munawar Faruqui, on Wednesday, took to Instagram to announce that he will be performing in Hyderabad on August 20.

He was scheduled to perform in Hyderabad in January following an invitation from Telangana Information Technology Minister K.T. Rama Rao. However, the event was cancelled owing to the rise of Covid-19 cases in the state then.

After the comedian announced that his show, ‘Dongri to Nowhere’, will be performed in Hyderabad, BJP MLA from Goshamahal T. Raja Singh threatened to beat him up and burn down the venue if Faruqui is allowed to perform. The venue for the show is yet to be announced.

Singh said in the past too, the minister had invited Faruqui, but the programme was cancelled after Hindu groups from across the state opposed it.

Faruqui had spent a month in jail in Madhya Pradesh after a BJP MLA's son lodged an FIR accusing the comedian of hurting religious sentiments through his show.

“Let them see what will happen if he is invited to stage a show in Hyderabad. Wherever the programme is held, we will beat him up. Whoever offers him a venue, we will set it afire,” the BJP leader has been quoted as saying.

He said if he comes to Telangana, they will teach him a lesson for not respecting Lord Ram.