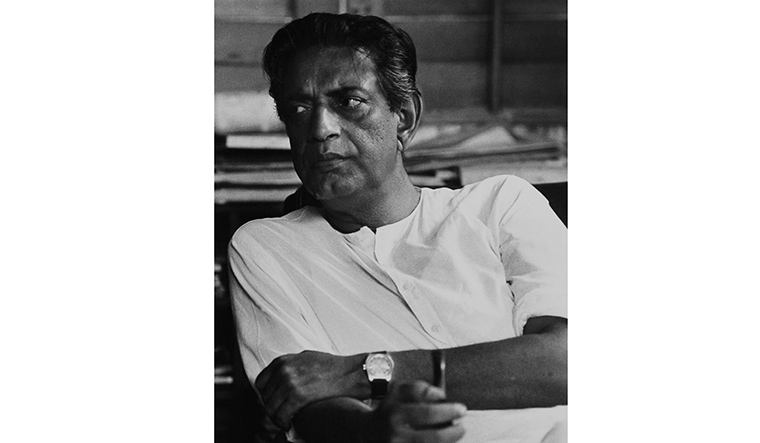 Titled The Storyteller, the movie will star Paresh Rawal, Adil Hussain, Revathi and Tannishtha Chatterjee. Ananth Narayan Mahadevan will direct the film, which is backed by Jio Studios in association with Purpose Entertainment and Quest Films.

In the story about originality versus plagiarism, Ray poses a larger question: "What is more important – the story or the storyteller?"

Mahadevan, known for National Award winning Marathi film Mee Sindhutai Sapkal, said the team is "happy and honoured" to introduce the master storyteller to the younger generation with the upcoming movie.

"The Storyteller, a timeless fable, explores the mindset of people who exploit and are exploited. Ray's subtle treatment of the subject makes one smile at what is, in fact, a revenge story. An amalgamation of wit, drama, and even suspense, the film is an attempt to bring Ray to a generation that has only heard about him or been occasionally exposed to his collection," the filmmaker said in a statement.

Last week, a restored version of Ray's 1970 film Pratidwandi (The Adversary) was screened at the Classics section of the ongoing 75th Cannes Film Festival.