One day Cannes would be in India, says Deepika; Rahman feels India has lot of stories to tell

India pavilion was inaugurated at Cannes by Anurag Thakur 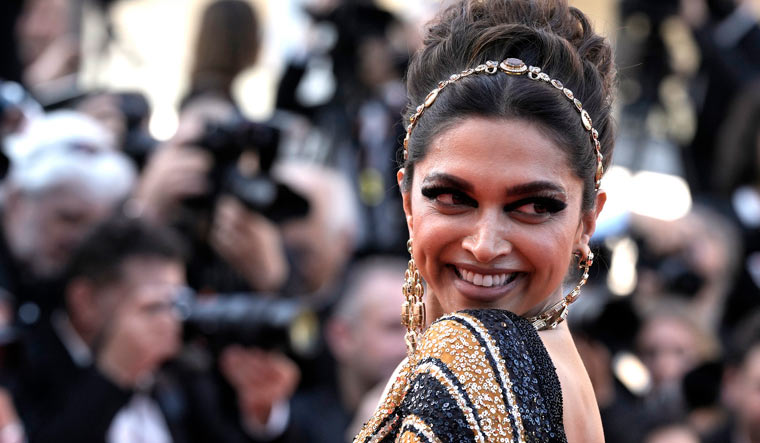 Bollywood actor Deepika Padukone, who is a jury member for 75th edition of 2022 Cannes Film Festival, said on Wednesday that she feels that India has a long way to go as a country.

Speaking at the inauguration of the Indian pavilion at the fest on Wednesday, she said while she is proud to represent the country, when we look back at 75 years of Cannes, there have been only a handful of Indian movies and Indian talent that have been able to make it to the venue.

She said she hopes that one day, the Cannes festival will take place in India. "We have the talent, we have the ability and I think we just sort of need that conviction, and I truly believe that there will come a day when India won't be at Cannes, Cannes would be at India."

Music composer A.R. Rahman, who is part of the Indian delegation at Cannes, said India has a lot of stories to tell, and claimed that the quality of stories and the making has come up really high. “It is a good start, and I feel that there is much more to do in terms of distribution, sensibilities and being quick with narratives,” news agency ANI quoted him as saying.

“International films have always been about the West mostly. The past 20 years have been changing,” he said.

India, also the country of honour at the 2022 Marche du Film (Cannes Film Market), marks her 75th year as an independent nation.