Was due to perform in Bhopal next week 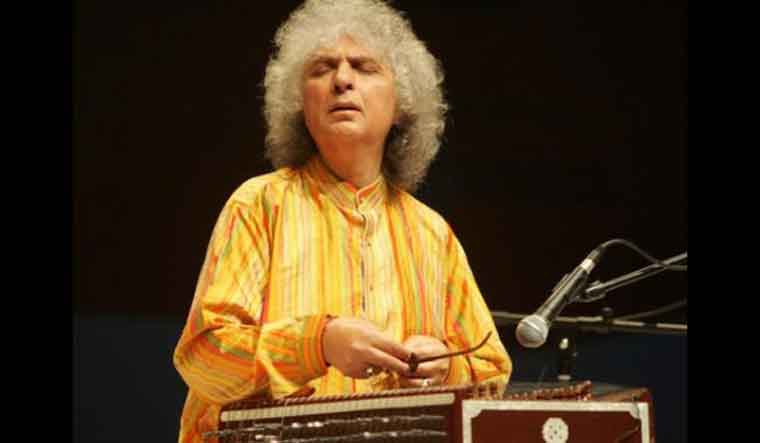 Sharma, one of India's most well known classical musicians, was due to perform in Bhopal next week. He was also suffering from renal ailments.

"He had a severe heart attack at around 9 am... He was active and was to perform in Bhopal next week. He was on regular dialysis but was still was active," the family source said.

A Padma Vibhushan recipient, Sharma was born in Jammu in 1938 and is believed to be the first musician to have played Indian classical music on the santoor, a folk instrument from Jammu and Kashmir.

As one half of musician duo Shiv-Hari, he composed music with flute legend Pt Hari Prasad Chaurasia for an array of films such as Silsila, Lamhe and Chandni.

His son Rahul Sharma is also a santoor player.

"The passing away of Pandit Shiv Kumar Sharmaji marks the end of an era. He was the pioneer of Santoor and his contribution is unparalleled. For me, it's a personal loss and I will miss him no end. May his soul rest in peace. His music lives on forever! Om Shanti," sarod player Amjad Ali Khan tweeted.