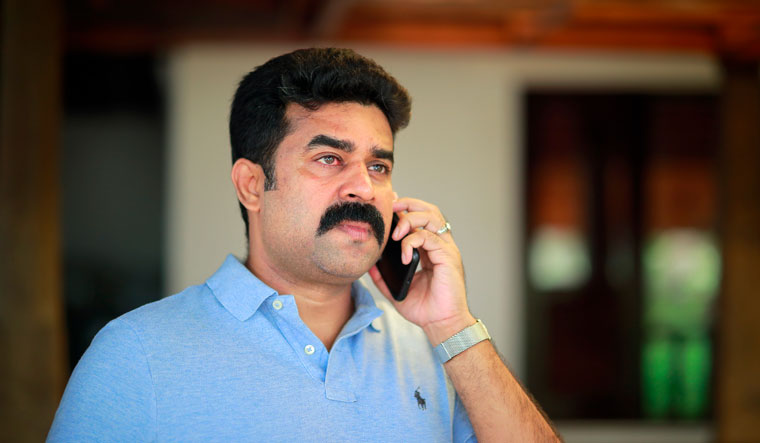 The Kerala Police have contacted the Interpol to extradite filmmaker and actor Vijay  Babu to India from Dubai, where he is hiding to evade arrest in a sexual harassment case filed in Kochi. The official procedures in this regard were launched through the Crime Branch, which is the nodal agency of Interpol in the state.

Meanwhile, the police are also making moves to impound Babu’s passport after  realizing that the filmmaker is unlikely to surrender before the authorities. During its probe, the police have already traced Babu’s hideout in Dubai.

“He is now staying in the guest house of an Indian industrialist there,” said a police  officer. On Saturday, the police continued their search of Babu’s apartment in Kochi and took statements from some witnesses. “We have also taken steps to prevent Babu from influencing the witnesses,” said C H Nagaraju, the City Police Commissioner of Kochi.

The Commissioner also said that Babu would be slapped with another case if more women file complaints against him. “We have noticed an anonymous disclosure on social media regarding a sexual harassment incident involving Babu. However, no complaint has been filed with the police over this matter so far,” said Nagaraju.

“Considering the present status of the case, Babu should surrender before the  authorities. However, the investigation will not be affected by the delay over a decision on Babu’s anticipatory bail plea, which is under the consideration of the court,” said the Commissioner.