‘Spider-Man: No Way Home' has stayed on top since its release in December 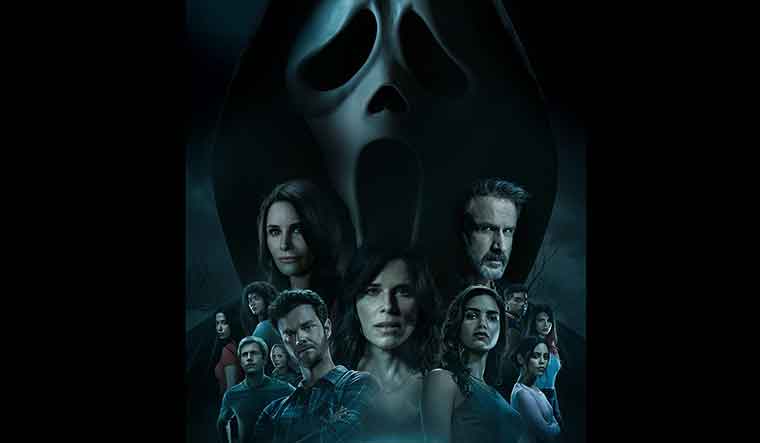 Spider-Man: No Way Home has been overtaken at the box office by Paramount Pictures’ Scream reboot which debuted with $30.6 million in ticket sales over the weekend.

Scream, a “requel”, is the fifth film in the franchise and a reboot introducing a new, younger cast. Paramount forecasts that it will total $35 million including Monday’s grosses, AP reported.  The film which cost about $24 million to make, added another $18 million in 50 international markets. The reboot, which was off to a slow start, took off at the box office over the four-day Martin Luther King Jr. holiday weekend. This is good news for the battered cinema industry which is struggling again amid fresh spike in COVID-19 cases in the US.

Backed by Paramount and Spyglass Media, the film brings back familiar faces such as Neve Campbell, Courteney Cox and David Arquette, who are once again haunted by a serial killer in a Ghostface mask.

Spider-Man: No Way Home slipped to second place after staying on top since its release in December. With more than $700 million in the bank, Spider-Man: No Way Home will now become the fourth-highest grossing domestic release in history, behind only Avatar ($760 million), Avengers: Endgame ($858 million) and Star Wars: The Force Awakens ($936 million). The film directed by Jon Watts, starring Tom Holland as Peter Parker, Zendaya as MJ, Benedict Cumberbatch as the sorcerer Doctor Strange, along with Willem Dafoe, Alfred Molina, and Jamie Foxx.