Case was registered following a complaint filed by a woman 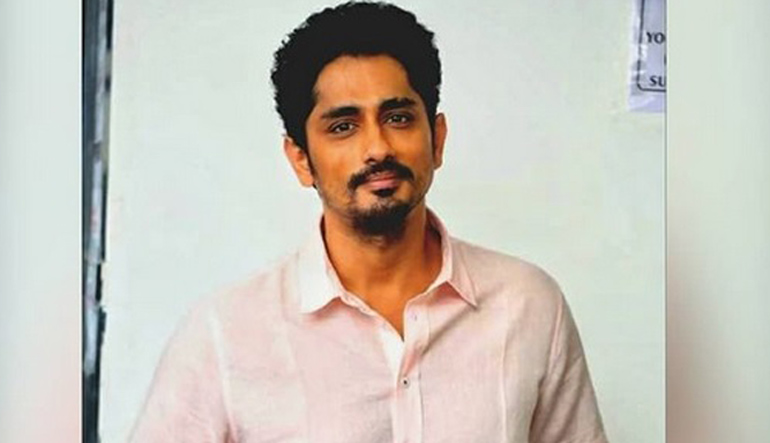 A case was registered against actor Siddharth by the Cybercrime wing of Hyderabad Police over his controversial tweet against ace Indian shuttler Saina Nehwal, police said on Wednesday.

Based on a complaint lodged by a woman against Siddharth over his remarks online against the badminton player, the case was registered against the actor under IPC Section 509 (word, gesture or act intended to insult the modesty of women) and under relevant sections of the Information Technology Act, a senior police official told PTI.

Saina Nehwal on Wednesday said she is happy that Siddharth issued a public apology for his unsavoury remarks on her after she raised concerns about Prime Minister Narendra Modi's security breach recently.

Siddharth's reply to the Olympic bronze medallist's tweet on PM Modi's security breach in Punjab attracted much flak a few days ago, with the National Commission for Women (NCW) asking Twitter India to "immediately" block the actor's account.

He issued an apology, calling his comment a "rude joke" and admitted that he could not "justify my tone and words."

Saina said she is glad he acknowledged that.