Star Wars: The Rise of Skywalker was the last movie to cross the billion-dollar mark 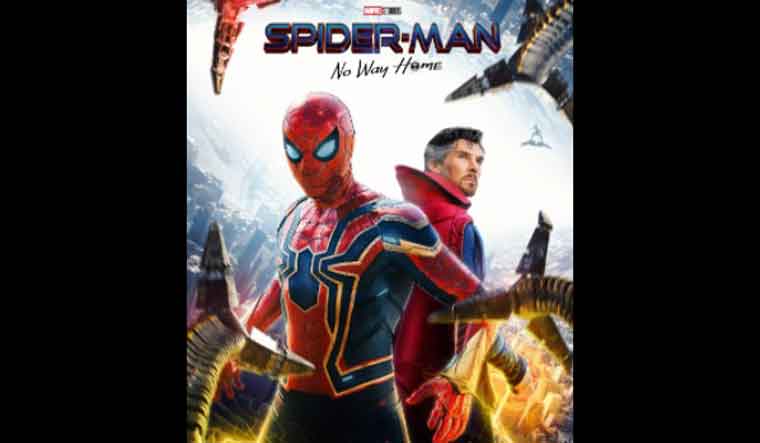 With the holiday season underway, Spider-Man: No Way Home becomes the first pandemic-era movie to exceed $1bn globally. On Sunday the film became the highest-grossing film of 2021.

Despite the soaring number of Omicron cases, the Sony-Marvel film has succeeded in capturing viewers.

The new Spidey sequel rode out the competitions from the Chinese Korean War epic The Battle of Lake Changjin ($902 million globally), the sequel to The Matrix Revolutions (2003) The Matrix Resurrections, Sing 2 and The King’s Man among others.

The only two other films to surpass the $1 billion milestones quicker was the 2018 Avengers: Infinity War and the 2019 Avengers: Endgame in just 11 and 5 days respectively.

According to the media analytics from Comscore, the 2019 Star Wars: The Rise of Skywalker was the last movie to cross the billion-dollar mark.

The movie earned the position regardless of not being released in the world’s biggest cinema market, China, another achievement to the Marvel superhero adventure.

While Marvel Cinematic Universe 2019 picture Spider-Man: Far From Home was the first in the series to cross the $1 billion at the box office, it was MGM’s James Bond movie No Time to Die that made $774m globally in 2021.

As per the AFP report, Spider-Man: No Way Home has brought in $467.3 million in North America and $587 million internationally.

Paul Dergarabedian, senior media analyst at Comscore said that Spider-Man: No Way Homes’ sprint to $1 billion within the context of this still pandemically-challenged marketplace is nothing short of astonishing,” and that “It demonstrates the power of a great movie to draw fans around the world to enjoy the shared and communal experience that only the movie theatre can provide.”

The film directed by Jon Watts, starring Tom Holland as Peter Parker, Zendaya as MJ, Benedict Cumberbatch as the sorcerer Doctor Strange, along with Willem Dafoe, Alfred Molina, and Jamie Foxx follows from Far From Home, where Spider-Man’s identity is revealed and the neighbourhood saviour seeks help from Doctor Stranger, embarking on a journey to discover his true self.