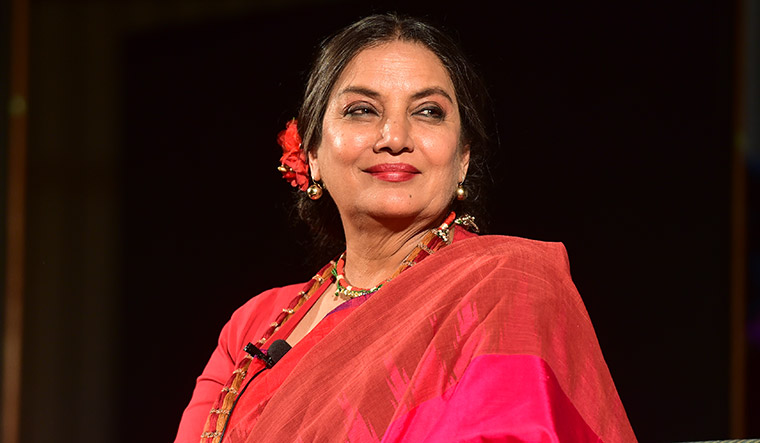 Veteran actor Shabana Azmi on Monday paid homage to her mother and renowned film and stage personality Shaukat Kaifi on account of her second death anniversary, saying her absence has made the world poorer.

Kaifi, whose acting credits include Bazaar, Umrao Jaan and Mira Nair's Oscar nominated film Salaam Bombay!, passed away in 2019 on this day due to age-related illness at the age of 93.

"You left in my arms 2 years ago on this day mummy and everything went wrong. My near fatal accident followed and the world got swallowed up by the Covid pandemic," Shabana Azmi wrote in a Twitter post alongside a smiling photograph of her mother.

Kaifi's husband was the celebrated Urdu poet and film lyricist, Kaifi Azmi. She and her husband were leading lights of the Indian People's Theatre Association (IPTA) and the Progressive Writers Association (IWA), which were the cultural platforms of the Communist Party of India.

After Kaifi Azmi's demise in 2002, she wrote an autobiography, Kaifi and I which has also been adapted to a play "Kaifi aur Main". It premiered in Mumbai in 2006 on the fourth death anniversary of Kaifi Azmi.

The play has been performed by Shabana Azmi and her husband, veteran writer-lyricist Javed Akhtar.