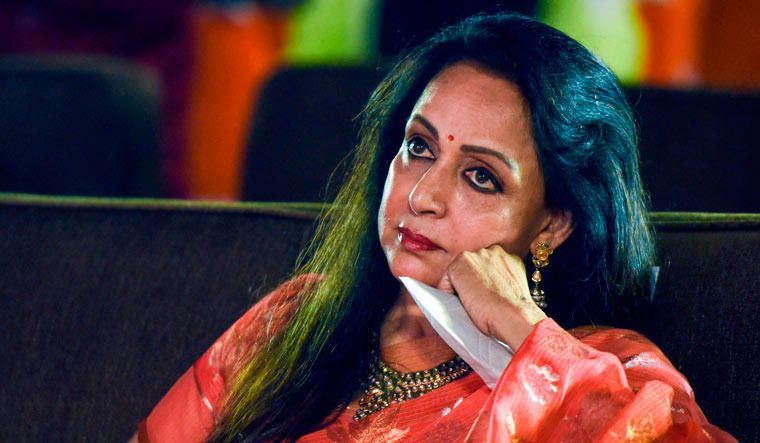 Actor-politician Hema Malini and lyricist, screenwriter and chairperson of the Central Board of Film Certification Prasoon Joshi will be honoured with 'Indian Film Personality of the Year' award at the International Film Festival of India (IFFI) in Goa. Minister of Information and Broadcasting of India Anurag Thakur made the announcement on Thursday.

"Contributions of Hema Malini and Prasoon Joshi to the field of Indian cinema spread over decades and their body of work have enthralled audiences across generations. They are Indian cinematic icons who are admired and respected the world over," news agency ANI quoted the minister as saying.

The award was given to actor, director and singer Biswajit Chatterjee last year.

IFFI will be organised between November 20 and 28 in Goa. For the first time, OTT platforms will participate in the IFFI this year.