The actor plays a cop in the series 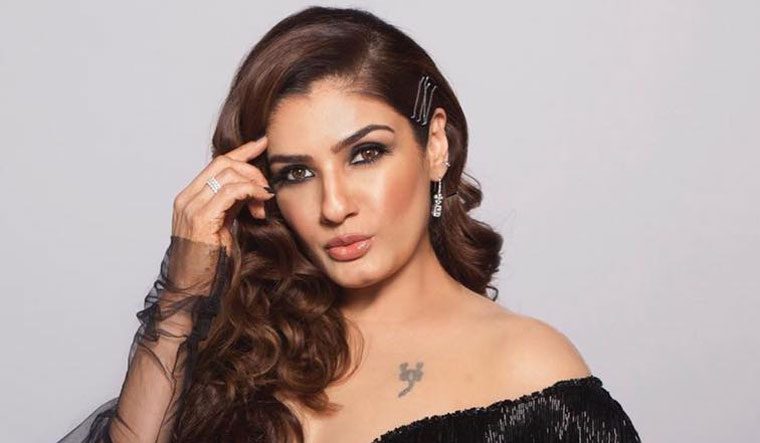 “Lights, camera, action. @TandonRaveena is back with a bang, in these serene hills which have a secret to hide. #Aranyak arrives on Netflix, December 10th. #AranyakOnNetflix,” the tweet read.

The crime thriller is about how after the disappearance of a foreign teenage tourist in a misty town, a harried, local cop (Tandon) must join hands with her city-bred replacement (Parambrata Chatterjee), on a big-ticket case that digs up skeletons and revives a forgotten myth of a bloodthirsty, serial killing entity in the forest, the official synopsis read.

The 47-year-old actor, a popular star of 90s and early 2000s, is known for movies like Mohra, Dilwale, Laadla, Ziddi, Andaz Apna Apna, Shool, Daman, Satta, among others.

Produced by Roy Kapur Films and Ramesh Sippy Entertainment, the series is directed by Vinay Vyakul from a script by Charudutt Acharya.

Filmmaker Rohan Sippy is the showrunner.