He was admitted on Thursday following an episode of giddiness 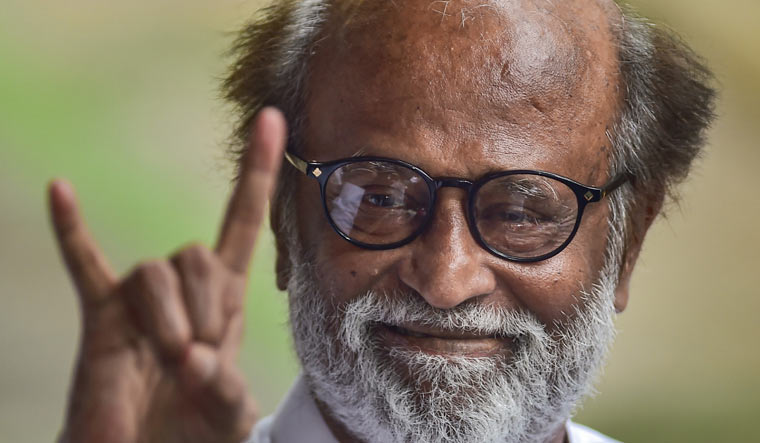 Tamil superstar Rajinikanth underwent a procedure known as carotid artery revascularisation at a private hospital in Chennai on Friday.

He is recovering well, doctors said. The procedure was performed a day after the actor was admitted “following an episode of giddiness”. It is a surgical procedure to remove plaque from the carotid artery to restore normal blood supply to the brain.

“He was thoroughly evaluated by the expert panel of doctors and was advised to undergo Carotid Artery Revascularisation. The procedure was performed successfully today and he is recovering well. He is likely to be discharged from the hospital after few days,” Dr Aravindan Selvaraj, Executive Director, Kauvery Hospital, said in a medical bulletin on Friday.

Rajinikanth, who received the Dadasaheb Palke award in New Delhi on Monday, had watched a preview of his upcoming movie Annaatthe along with his family members on Wednesday.

Rajinikanth’s wife Latha had on Thursday confirmed that her husband was at the Kauvery Hospital, but said it was only part of routine health check. The superstar had reportedly undergone a renal transplant in the US in 2016 and went to the US again for review a few months ago.

In December 2020, while shooting for Annaatthe in Hyderabad, Rajinikanth spent three days at the Apollo Hospitals following fluctuation in his blood pressure. After this, he called off his highly-anticipated political plunge, citing health reasons and the COVD-19 situation.